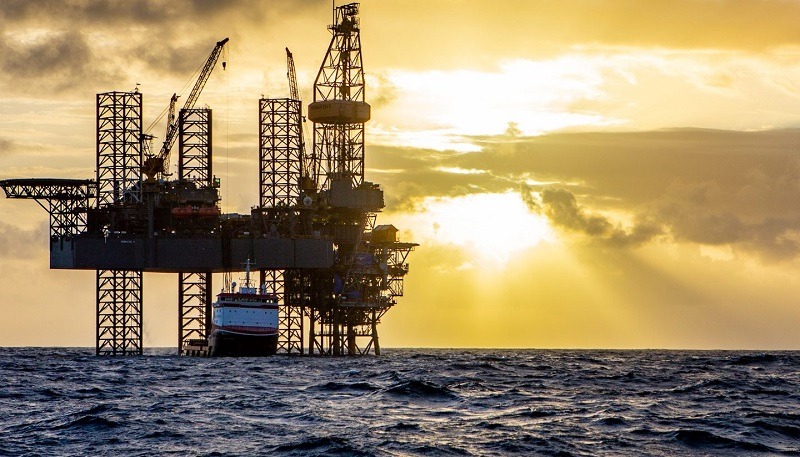 The Angelin gas project was delivered on time and within budget, said BP, which sanctioned the gas field development in June 2017 after signing gas sales agreement with Trinidad’s National Gas Company.

BP Upstream chief executive Bernard Looney said: “This safe and successful start-up, less than two years after sanction, is a credit to our BP teams and contractors. Angelin is BP’s 22nd new upstream project to come online in just over three years and reflects our commitment to do what said we would, safely and competitively.”

The offshore gas project, which is located within the northern Columbus Basin, comprises a new six-slot wellhead platform, four production wells with a production capacity of nearly 600 million standard cubic feet of gas a day (mmscfd), and a 26-inch subsea pipeline.

The platform, which is the 15th installation for BPTT offshore Trinidad & Tobago, has a production capacity of 600 million standard cubic feet a day (mmscfd).

Gas drawn from the Angelin gas project is transported via a newly laid 21km pipeline to the existing Serrette platform, which has been producing since August 2011.

Located 60km off the south-east Trinidadian coast, the Angelin gas field is contained in a water-depth of nearly 65m. It was discovered through the drilling of the El Diablo well in 1995.

McDermott International, under an engineering, procurement, construction, installation and commissioning (EPCIC) contract awarded to it in June 2017, was responsible for the design, fabrication and installation of the jacket, platform and pipeline associated with the offshore gas project.

BPTT regional president Claire Fitzpatrick said: “Angelin is the next step in fulfilling our long-term development plan in Trinidad and will play an important role in enabling us to deliver our production commitments, which could potentially include up to $8 billion of investment in several more major projects over the next 10 years.”

Prior to the start-up of the Angelin gas project, BP commenced production from two new gas projects in Trinidad in the form of Juniper and Trinidad Onshore Compression in 2017. The oil and gas giant recently approved two other developments offshore  Trinidad and Tobago, which are the Cassia Compression and Matapal projects, that are scheduled to begin production in 2021 and 2022, respectively.