Located to the south of the Jadestone Energy operated Stag Oil Field, the drill ready permits lie in the water depths of between 25m and 50m and cover a large area of 3,200km2 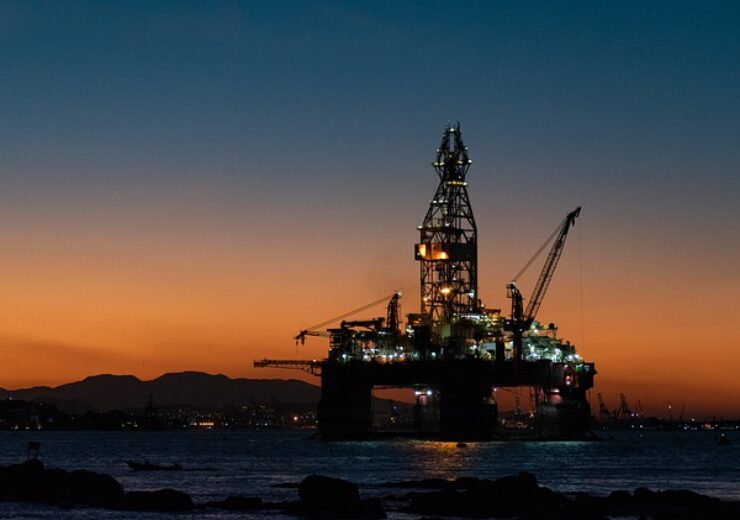 Bounty Oil and Gas has signed a farm-in agreement with Coastal Oil and Gas to buy a 25% stake in four shallow water Carnarvon Basin oil exploration licences in Western Australia.

Covering an area of 3,200km2, the drill ready permits lie in the water depths of between 25m and 50m suitable for Jackup rigs.

The licences are located south of the Jadestone Energy operated Stag Oil Field and north-east of the Chevron Australia operated Barrow Island Oilfields.

Under the terms of the agreement, Bounty Group holds options to earn two 25% tranches for additional participating interests in the licences, by spending A$9m ($6.6m) and A$12m ($8.9m) respectively towards the drilling programme.

“Bounty will be one of the only juniors in Australia with significant exposure to existing Australian oil production and hydrocarbon provinces with proximity to markets in the east (PEP 11,Sydney Basin gas) and the west coast (Cerberus Carnarvon Basin).”

The drilling programme, which will be jointly operated by Bounty Group and Coastal, is estimated to cost between $20 – 30m for the three wells.

Coastal is looking to contract Petrofac as the well project manager for the programme, which is expected to take 40 days for completion.

According to Bounty, the primary prospects identified for drilling are Triassic stratigraphic plays that are said to be similar to the Santos operated Dorado, Phoenix South and Roc discoveries.