Boston Scientific to reduce carbon footprint by half 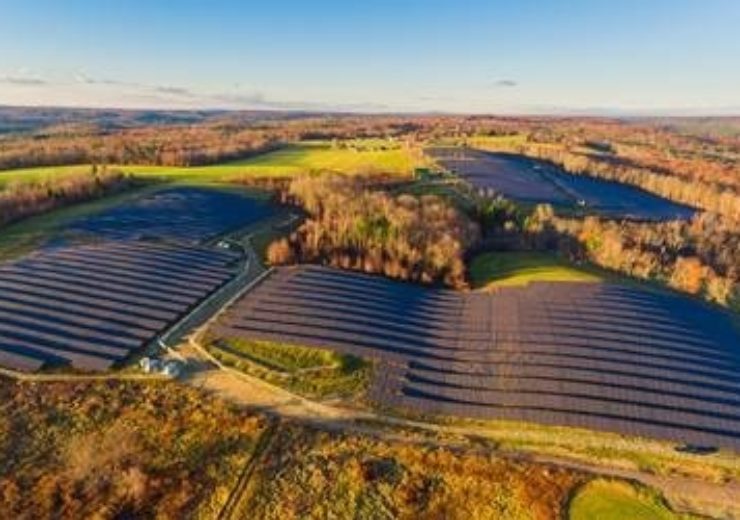 Boston Scientific Corporation (NYSE: BSX) has signed a virtual power purchase agreement (VPPA) that represents the largest step the company has taken to achieve its goal of global carbon neutral manufacturing and distribution by 2030. The agreement, with Clearway Energy Group, will address the electricity load for the company’s U.S. operations, which represents 45 percent of the company’s total carbon footprint.

“Building on more than a decade of work to reduce our carbon footprint, this 42 megawatt (MW) solar deal equates to approximately 120,000 megawatt hours of renewable electricity annually,” said Brad Sorenson, senior vice president, Manufacturing and Supply Chain. “As a result of the agreement, Boston Scientific will offset emissions equivalent to removing more than 34,000 passenger vehicles from the road, or the amount of electricity needed to power more than 18,000 homes each year.”

Boston Scientific operates more than 4 million square feet of independently certified green real estate around the world, including five sites with ISO certified energy management systems in Costa Rica and Ireland. Its global energy management system focuses on cutting energy use, converting to renewable energy resources instead of fossil fuels, and compensating with carbon offset projects where needed. Since 2009, the strategy has helped the company reduce greenhouse gas emissions by 76,000 metric tons.

In addition to the VPPA, Boston Scientific subscribed to a portion of a 12.9 MW community solar portfolio in Massachusetts, which serves to drive demand for renewable energy and increase access to local clean electricity across the state. The community solar project was also developed by Clearway Energy Group.