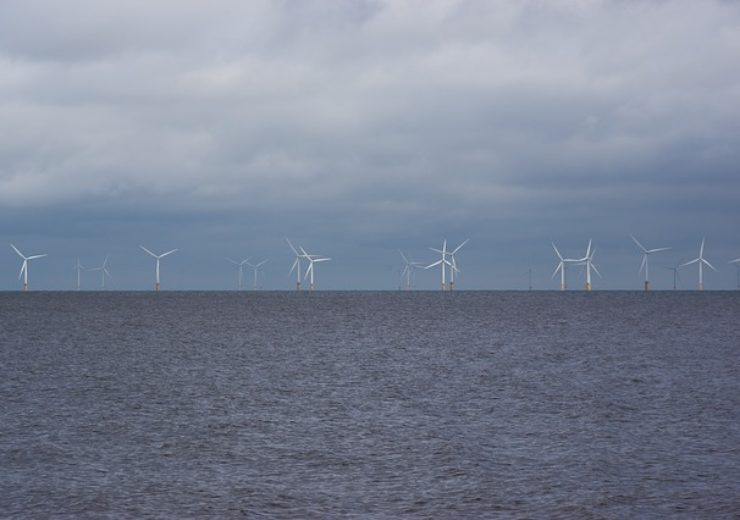 Image: Boskalis was awarded a contract for the scour protection for the Yunlin offshore windfarm. Photo: courtesy of Julia Schwab/Pixabay.

Royal Boskalis Westminster N.V. (Boskalis) has been awarded two offshore contracts with a combined value of approximately EUR 85 million. For a new offshore windfarm in Taiwan, Boskalis will carry out the scour protection of the turbine foundations and in Denmark a four-kilometer-long gas pipeline will be installed in the seabed. The execution of both projects is scheduled to take place in 2020.

In Taiwan, Boskalis was awarded a contract for the scour protection for the Yunlin offshore windfarm. The award was made by Yunneng Wind Power Co. Ltd. Boskalis will install rock on the seabed around the 71 monopile foundations serving as scour protection. In total 325,000 tons of rock sourced from local quarries in Taiwan will be installed using a fallpipe vessel. The project is scheduled to commence early 2020 and is expected to be completed late 2020.

Boskalis also secured a contract from the Danish Energinet Gas-TSO for the laying of a new 4-kilometer-long, 36 inch gas pipeline from Jutland to Funen in the Lillebaelt of Denmark. The project includes the pre-trenching, pipe-pull, cofferdam construction and post-lay rock installation to protect the pipeline. A novelty for this project is the requirement to have a bend in the pipeline for which an innovative guiding roller system will be applied. The project involves multiple disciplines from within the Boskalis group requiring a trailing suction hopper dredger, fallpipe vessel and backhoe dredger.