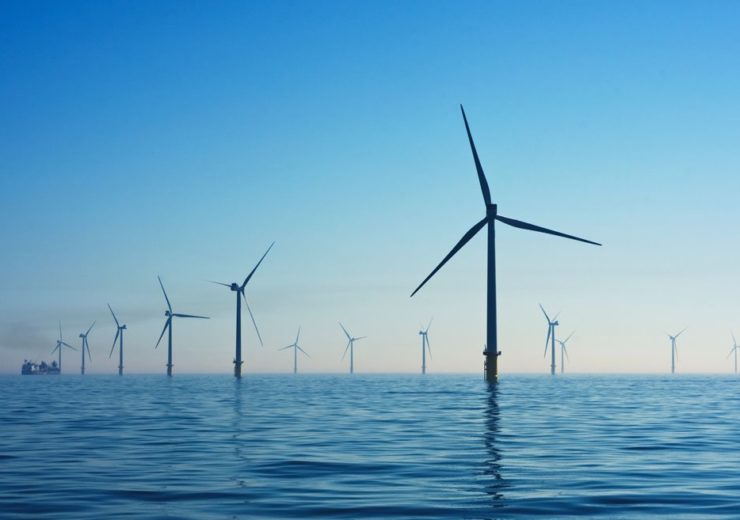 From the beginning of this month, Jan de Nul Group through its installation vessel Taillevent has been commuting between the base port of Eemshaven and the construction site. On each trip, the vessel picks up the components for three wind turbines including nacelles with pre-assembled hub, pre-assembled towers and nine rotor blades.

Under ideal weather conditions, offshore workers will take between two to three days to install the tower, nacelle and the rotor blades.

By last June, construction work at the wind farm had started with the first foundation was installed. By December, last year, the foundation work was completed, followed by the installation of the Transition Pieces.

Installation of the inter-array cables had also started last September and was completed by the end of the year.

Since the beginning of this year, work had been carried out on commissioning of the electrical installations in transition pieces and connection with the offshore transformer platform.

Wind turbine manufacturer Senvion was selected in 2016 to supply 32 of its 6.2M152 turbines for the wind farm.

The wind turbine installation was originally planned for April, but it had to be postponed due to the insolvency report of Senvion.

Trianel Windkraftwerk Borkum II managing director Klaus Horstick stated that with the first turbine being installed, the wind farm had entered into a new stage of construction and will gradually progress towards the wind farm’s commissioning.

Trianel and its project partners expect to complete the project by the end of this year. Twenty municipal utilities, regional energy suppliers and municipal companies are involved in the Trianel Borkum II wind farm.

The offshore wind farm which is being constructed at a cost of €800m (£733m), is owned by EWE with 37.5% stake, and a joint venture of the City of Zurich Electricity Company and Fontavis owns 24.51% stake.

The Stadtwerke-Kooperation Trianel together with 17 Stadtwerke hold the remaining 37.99% stake in the wind farm.