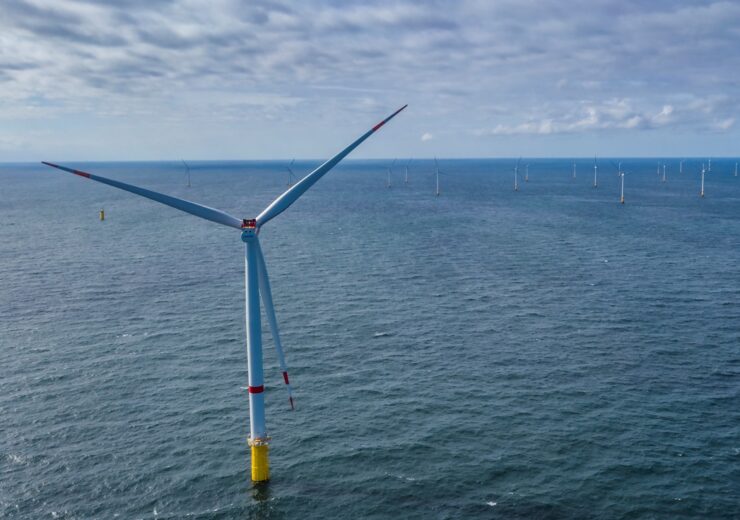 As part of the agreement, Borealis will buy more than 1,000GWh of wind over the next decade and the power delivery is expected to take place in January next.

The agreement with Borealis is its third corporate PPA for Eneco in Belgium.

Borealis aims to source at least 50% of its electricity consumption from renewable resources to power its Polyolefins and Hydrocarbon & Energy business areas by 2030. The PPA is part of increasing its share of renewable energy in its overall energy consumption at its facilities in Belgium.

The PPA with Eneco is expected to enable Borealis to reduce its indirect carbon dioxide emissions at its Belgian operations by approximately 20 000 ton/year.

Borealis base chemicals and operations executive vice president Martijn van Koten said: “Thanks to this agreement with Eneco, Borealis is moving closer to achieving the ambitious Energy & Climate targets we have set forth in our strategic sustainability framework.

“The Eneco PPA is the most recent example of how we are doing our part to bring about a carbon-neutral future while at the same time remaining competitive in the global marketplace. This is how we re-invent for more sustainable living.”

Eneco will supply renewable energy to Borealis directly from Mermaid offshore wind farm, which is powered by 28 of Siemens Gamesa’s turbines.

Once fully operational by the end of this year, it can generate enough clean energy to power 230,000 households annually.

Eneco has entered into an exclusive agreement with Mermaid to procure the green energy it generates. It is presently drafting additional corporate agreements with other clients across Belgium, the Netherlands, Germany and the UK.

Eneco Belgium CEO Jean-Jacques Delmée said: “At Eneco, we focus not only on making our own business operations sustainable, but in helping other companies make theirs more sustainable as well.

“By joining up in agreements such as this one, we can accelerate the energy transition. We are pleased and proud to be supporting Borealis in their switch to a sustainable, smart and clean energy supply in Belgium.”