Boralex has agreed to acquire the stakes held by affiliates of Invenergy Renewables in 201MW of wind farms in Quebec, Canada, for a sum of $215m. 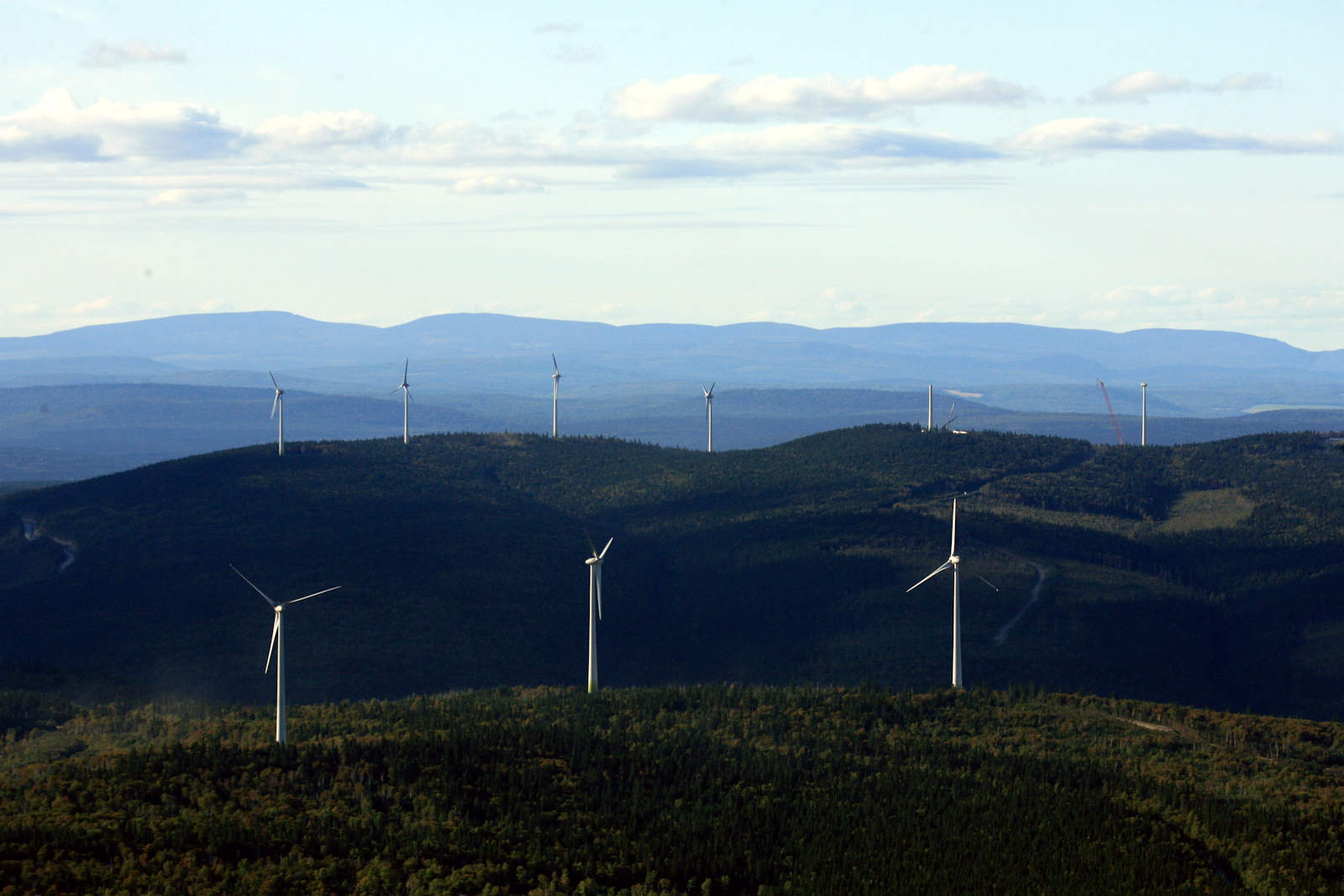 The wind projects included in the deal are the 136MW Des Moulins I, the 21MW Des Moulins II, the 139MW Le Plateau I, 21MW Le Plateau II and the 75MW Roncevaux. The five wind farms have been built in Eastern Québec and were placed into service between March 2012 and December 2016.

Through the acquisition, Boralex is looking to bolster its position in the renewable energy sector in Canada by growing its operational capacity by about 12% to 1.82GW. Its portfolio’s weighted average power purchase agreement (PPA) term, on the other hand gets extended to 14 years.

Featuring Enercon and GE wind turbines, the wind farms to be acquired by Boralex are backed by long-term power purchase agreements (PPAs) with Hydro-Québec Distribution, with their expiry between 2032 and 2041.

In the Le Plateau I wind farm, also located in the MRC d’Avignon, Boralex is set to partner la Caisse with identical stakes as the Des Moulins I and II wind farms.

In the Le Plateau II wind farm in the MRC D’Avignon, Boralex will assume Invenergy Renewables’ 51% stake and will be partnered by Régie intermunicipale de l’énergie Gaspésie-Iles-de-la-Madeleine, which holds 49%.

In the Roncevaux wind farm in the MRC D’Avignon, Boralex will take a stake of 50% with the other partners being Régie intermunicipale de l’énergie du Bas-Saint-Laurent (33.33%) and Régie (16.67%).

“Upon closing, Boralex will also become the new manager of the sites which will provide additional operating cash flows and is expected to lead to increased operational synergies for Boralex as a whole over time.”

Boralex’s new acquisition follows the completion of its purchase of a 331MW wind portfolio in France from Kallista Energy Investment for €129m. The portfolio is made up of 163MW operating wind farms, a 10MW ready-to-build project and 158MW development projects.