On March 15, 2019, a consortium which Boralex is part of submitted a bid to the French state in the Dunkirk Offshore Wind Farm tender. 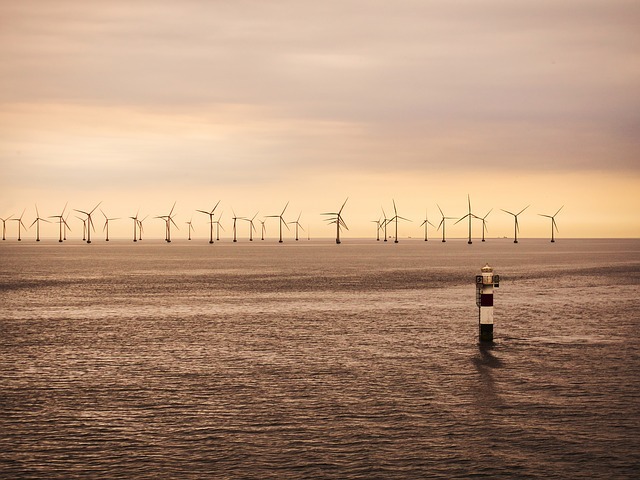 Boralex has determined, after a careful review amid changes in tender’s competitive conditions and risk profile, that its interest in the consortium no longer satisfies its investment criteria.

Through the Joint Venture Agreement entered into with the other members of the consortium, Boralex has an option to sell its participation in the project to its current partners. Therefore, Boralex will exercise its option to sell its interest to the other members of the consortium immediately after the tender being definitively awarded and once it is able to in accordance with the terms of the option and in compliance with the tender and French state rules and the agreements governing the consortium.

On March 5th, Boralex received with satisfaction the decision made by the Administrative Court of Appeal of Nantes in line with the conclusions of the Public Rapporteur concerning a project that was interrupted in June 2017. The Moulins du Lohan project is the result of 10 years of development efforts.

This is an important decision that confirms a truly exemplary project for the territory in terms of environment, energy and social benefit. It is also an important decision for our entire sector in terms of legal security for investments. We will work with our various partners in preparing to restart the work. Boralex will continue to respect its commitments for building and operating the wind farm in the Lanouée forest, which will retain its distinct identity and uses. It is to be noted that the counterpart could file an appeal in cassation to the Council of State. It has two months following the decision to do so. At this stage, the Council of State considers the grounds for the decision of the Administrative Court of Appeal but does not re-examine all the facts.

As expressed recently on March 1st 2019 while releasing our year-end results, Boralex has a portfolio of potential projects at various stages of development totalling over 1,000 MW in France. In light of its long-term presence and deep knowledge of the French market, the Corporation has numerous strengths to capitalize on the favourable environment in developing renewable energy, particularly wind power. The Corporation will actively participate in the tendering system, under which an installed capacity of 3,400 MW in onshore wind power will be awarded under 20-year contracts by the end of 2020.