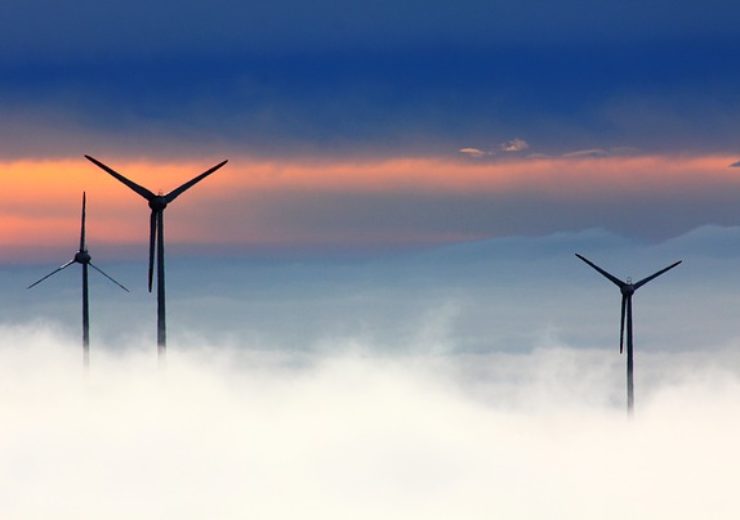 Image: It is claimed to be the largest refinancing agreement in the renewable energy sector in France. Photo courtesy of Oimheidi from Pixabay.

The transaction immediately makes available financial resources totalling more than $178 million (€123 million), achieved primarily by grouping together assets that were previously financed individually through 30 different credit agreements. This amount will be used to reduce Boralex’s existing corporate credit facility, resulting in greater capacity to fund the development of future projects across the Corporation.

In addition to the amount made available in the corporate credit facility, the financing includes $200 million (€140 million) for the construction of short-term projects. Furthermore, an additional $180 million (€125 million) tranche to finance the construction of future projects should become available in early 2020 once the necessary documents have been finalized. Beyond the benefits stemming from the more favourable market conditions, this new revolving tranche will accelerate the development of Boralex’s future projects. When built, these projects will be added to the portfolio of projects benefiting from the terms of the refinancing arrangement.

Taking advantage of the very good conditions on the European debt market, this refinancing arrangement reduces Boralex’s average interest rate for these assets and projects by 95 basis points, from 2.70% to 1.75%. This rate reduction, coupled with the optimization of its capital structure, will reduce the Corporation’s consolidated annual interest expense by $15 million (12%).

Lastly, estimated net non-recurring expenses of $17 million (€12 million) related mainly to penalties for early repayment will be recorded in the 2019 fourth quarter results.

“This refinancing is a major step forward that will free up significant financial resources and reduce the cost of implementing our strategic plan,” said Bruno Guilmette, Vice President and Chief Financial Officer of Boralex. “This refinancing operation increases our financial flexibility and creates an even stronger bond with our European financial partners, who have all expressed great confidence in our leadership and business model, for which I thank them.”

“I’d like to thank the banks and our advisors for being such solid partners in this complex undertaking,” said Nicolas Wolff, Vice President and General Manager of Boralex Europe. “The success of this refinancing arrangement, the largest in the renewable energy and wind sectors in France, is an expression of confidence in the future of Boralex and more broadly in the renewable energy sector.”

Having had a special relationship with the Boralex Group for many years, it was natural for the CIC, Bpifrance, Crédit Agricole, represented by Crédit Agricole Corporate and Investment Bank and Unifergie, along with the Caisse Régionale Nord de France, CaixaBank, and La Banque Postale to jointly arrange the financing for this transaction. They were pleased to assist Boralex in the optimization of its operations and to thereby contribute to the Corporation’s future development in the fast-growing renewable energy market in France: “We are delighted to take part in this milestone transaction for the future of Boralex that will support the ambitions of this major player in France’s energy transition.”

Law firms De Pardieu, Brocas, Maffei and Linklaters LLP as well as financial advisors Messier Maris, Ester and KPMG made a significant contribution to the success of this historic transaction.