The offshore wind project is expected to generate up to 1.3GW of renewable energy to power nearly 600,000 homes 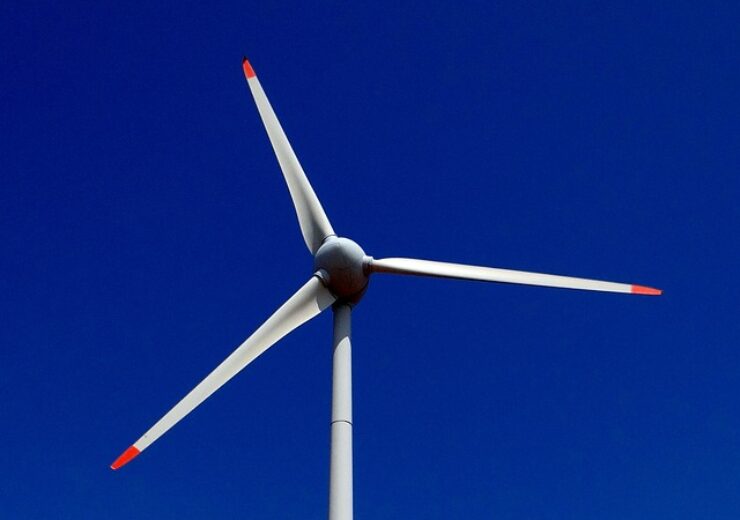 The offshore wind project will include building up to 122 wind turbines, which would generate 880MW to 1.3GW of renewable energy to power nearly 600,000 homes.

Also, the facility is anticipated to help New York achieve its clean energy target of achieving 70% electricity from renewable sources by 2030.

BOEM’s Notice of Intent to prepare an environmental impact statement (EIS) starts a 30-day public comment period on the Construction and Operations Plan (COP) for the project.

Sunrise Wind, a joint venture between Orsted North America and Eversource Investment has submitted the project COP to BOEM.

During the public comment period, BOEM will determine crucial resources and issues, potential environment impacts, alternatives, and mitigation measures to be analysed in the EIS.

US Interior Secretary Deb Haaland said: “The Interior Department is committed to confronting climate change, creating thousands of good-paying jobs, and paving the way for the nation’s transition to a cleaner energy future.

“Offshore wind is a critical component of that ambitious agenda. The demand for offshore wind energy has never been greater, we will continue to invest in the infrastructure to develop the offshore wind industry and to help attract the domestic supply chain.”