London-listed Bluebird Merchant Ventures and Australia-based Southern Gold have signed a 50:50 joint venture (JV) agreement to reopen the Kochang mine in South Korea with an aim to produce gold in Q4 2019. 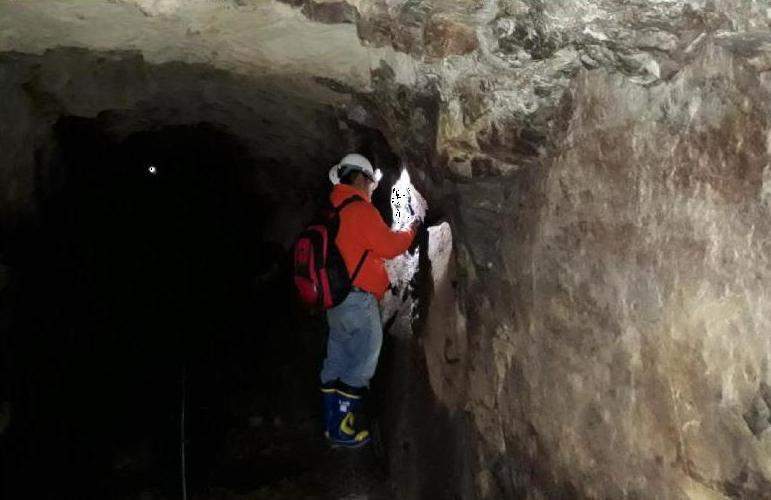 The Asia-focused resource development firm said that it has started the necessary farm-in activities of the Kochang JV agreement with Southern Gold.

Bluebird Merchant Ventures CEO Colin Patterson said: “The execution of this agreement represents another major milestone for Bluebird.  We now look forward to completing the report on feasibility and to working together with our partners, Southern Gold, as we progress towards reopening the Kochang Mine.”

As per the terms, Bluebird will have to invest $0.5m to conduct a feasibility study for the reopening of the Kochang gold and silver mine in addition to completing a placing of A$250,000 ($188,885) in Southern Gold.

Bluebird expects the feasibility report on Kochang to be wrapped up in September 2018. Once the report is completed, Bluebird will be the joint venture operator and will share the costs on a 50:50 basis with Southern Gold.

Production at the Kochang gold and silver mine began in 1928 and was ceased in 1975 after it had become uneconomical. It is said to have produced 110,000 oz of gold and 5.9 million oz of silver between 1961 and 1975, as per a report from state-owned Korea Resources (KORES).

Bluebird had earlier said that the Kochang mine features parallel vertical dipping ore bodies which are both faster and cheaper to develop.

The company also revealed that it continues to make progress at Gubong, another gold and silver mine in South Korea where a feasibility study to reopen it is expected to be completed next month. The Kochang mine is located about 130km south east of the Gubong project.

Patterson said: “We have made good progress since taking on the South Korean projects and we now have two mines that we expect to bring into production.  Bluebird is targeting to become a 100,000 oz per year gold producer within five years from commencing operations.”