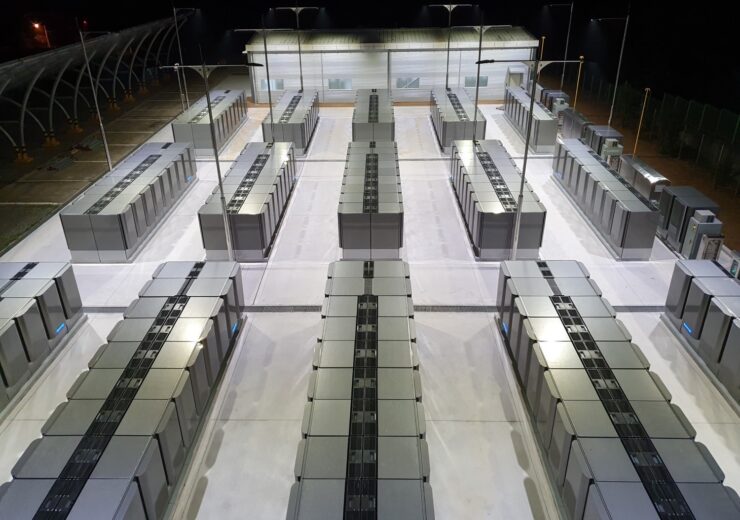 Bloom Energy and SK Engineering and Construction (SK E&C) have completed the deployment of two new clean energy facilities with fuel cell technology totaling 28MW, in the cities of Hwasung and Paju in South Korea.

The new installations will use Bloom Energy’s non-combustion, electrochemical process to generate electricity with lower and predictable energy costs, while eliminating carbon emissions.

Located in Hwasung, the first plant has 19.8MW fuel cell deployment of Bloom Energy Servers, which is one of the company’s largest projects in the country.

The deployment also marks the first-ever use of solid oxide fuel cell project financed in Korea. It was built with more than KRW141bn ($118.6m) in debt and equity financing.

The new facility has been designed to generate enough electricity to be supplied to nearly 43,000 Korean homes.

Bloom Energy said that the solid oxide fuel cell installment provides a new source of electricity to meet the growing demand for energy.

Second plant has a generation capacity of 8.1MW

Bloom Energy founder, chairman and CEO KR Sridhar said: “South Korea is clearly on the leading-edge of our world’s energy future. And, this utility-scale deployment of fuel cells is a powerful proof point of its ambitious energy plan.

The second plant, located in the city of Paju has a generation capability of 8.1MW in fuel cell deployment, designed to power nearly 18,000 homes.