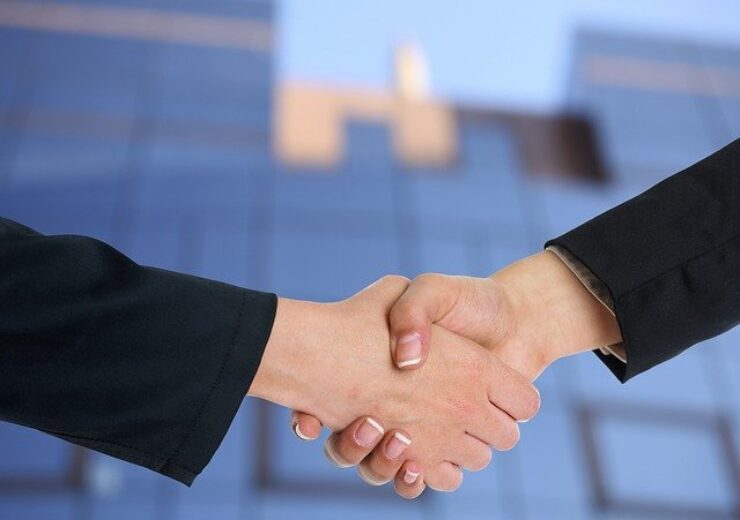 Bloom Energy (NYSE: BE) and SK Engineering and Construction (SK E&C) today announced they have won a competitive Request for Proposal (RFP) under the RE100 program to supply solid-oxide fuel cells (SOFC) powered by 100 percent hydrogen and electrolyzers to an industrial complex in Changwon, Korea. The RE100 is a global renewable energy initiative led by the Climate Group to accelerate the move toward zero-carbon electricity grids. The Changwon RE100 proposal process, run by the Korean Industrial Complex Corporation, is a project aimed at identifying and selecting partners to contribute to a fully renewable ecosystem in Korea.

Bloom Energy will supply 1.8 megawatts of hydrogen-powered fuel cells through a multi-stage deployment from late 2021 into 2022. The fuel cells will be the cornerstone of a microgrid that also includes onsite solar and battery storage.

“SK E&C and Bloom Energy are paving the way toward a zero-carbon energy future,” said Jason Ahn, CEO, SK E&C. “With a projected domestic deployment of 8.4 gigawatts of stationary fuel cells, coupled with an additional 6.6 gigawatts for international export, Korea is trailblazing the hydrogen economy. We are honored to be selected by the Korean Industrial Complex Corporation for this inspiring RE100 project – a testament to Bloom Energy and SK E&C’s market leadership.”

In addition, Bloom Energy intends to supply its solid oxide electrolyzer cells (SOEC), which will be capable of producing green hydrogen via solar and battery, to the site in 2022. The green hydrogen produced by the SOEC, which is created through electrolysis by converting water and renewable electricity into hydrogen without carbon emissions, will be used to power the hydrogen SOFC.

“Since Bloom Energy’s founding, nearly two decades ago, we’ve known that our technology platform could play a critical role in the hydrogen economy,” said KR Sridhar, founder, chairman and CEO, Bloom Energy. “When it came to hydrogen, the question was never if – but when. With emerging interest in the adoption of hydrogen, our commercial hydrogen strategy is on schedule, and the timing for market entry is right. As the world’s most significant and influential consumers demand and conform to RE100 standards, we are well-positioned with our technology platform to lead in this massive global transformation.”

In July, Bloom Energy announced it would introduce hydrogen-powered fuel cells and electrolyzers that produce renewable hydrogen to the South Korean market through its longstanding partnership with SK E&C. That project, under which 100 kilowatts of hydrogen-powered Bloom Energy Servers are scheduled to ship by the end of the year, is expected to power on in early 2021.

As hydrogen is both widely available and contains no carbon, many governments are now recognizing it as an essential tool for full decarbonization. South Korea’s government-supported Hydrogen Economy Roadmap is notably among the most ambitious in the world, with the aim of ensuring 15,000 megawatts of hydrogen fuel cell installations, 6.2 million hydrogen vehicles and 1,200 hydrogen charging stations are in operation by 2040. In addition, 66 countries and nearly all of the largest utilities in the United States have pledged to fully or significantly decarbonize by 2050.