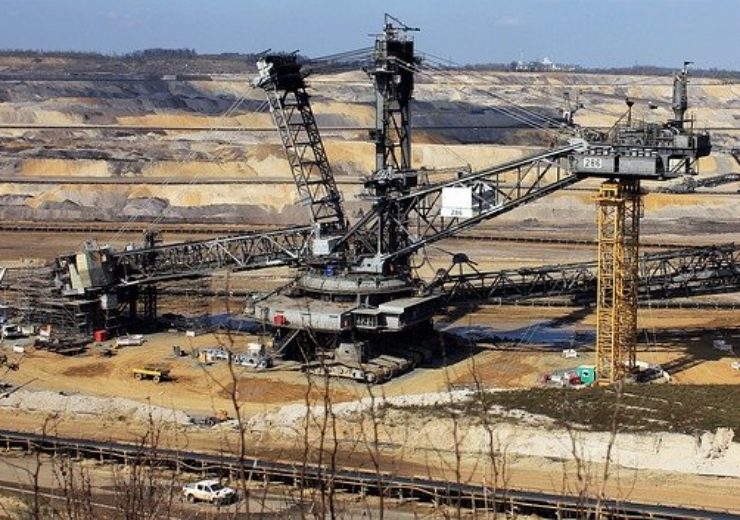 BLM to release the FEIS for the expansion of the Coeur Rochester and Packard Mines POA11 Project. (Credit: S. Hermann & F. Richter from Pixabay.)

The Bureau of Land Management (BLM) has prepared a Final Environmental Impact Statement (FEIS) to analyze and disclose environmental impacts associated with the proposed mine expansion of the Coeur Rochester and Packard Mines. The mines are located 26 miles northeast of Lovelock in Pershing County, Nevada.

The FEIS analyzes environmental impacts associated with a proposal by Coeur Rochester, Inc. to expand the existing Rochester and Packard mines, which it has operated since 1986. The project would extend the life of the mines through 2033, continuing the employment of the 302 current employees. An average of 58 temporary jobs would be added during the two years the expansion will be under construction.

Mining of the Rochester Pit will extend below groundwater, resulting in a permanent pit lake after closure. Additional potentially acid generating material would be excavated and would be processed as ore or stored according to their Waste Rock Storage Plan. The plan would also necessitate an upgrade in power distribution lines and a substation. With the proposed expansion, mine life would be extended to 2033, and would be followed by mine closure and reclamation.