The Rhyolite Ridge project expected to produce 20,200 tonnes of lithium carbonate and 173,000t of boric acid a year 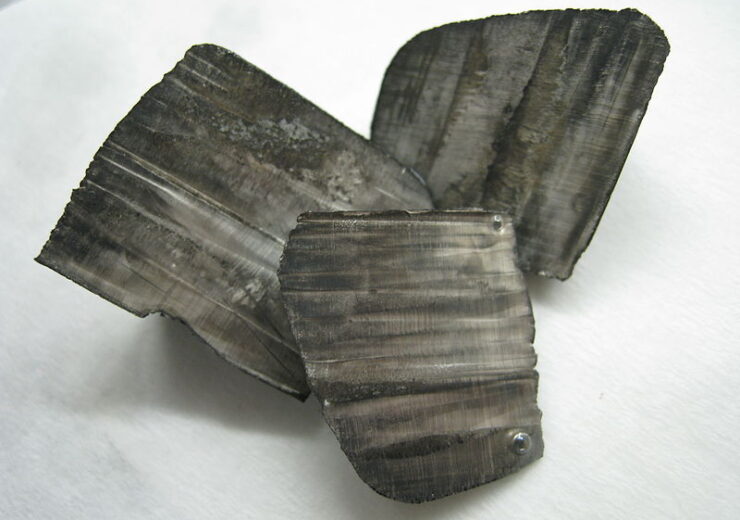 The US Bureau of Land Management (BLM) has formally accepted Ioneer’s plan of operations for the Rhyolite Ridge lithium /boron project in Nevada.

The move marks a major milestone for the greenfield open-pit project toward the completion of the National Environmental Policy Act (NEPA) process.

Expected to create approximately 500 jobs during the construction phase, the project is anticipated to produce 20,200 tonnes of lithium carbonate and 173,000t of boric acid a year.

Ioneer said that the plan of operations is the project’s foundational permitting document, which will become the basis for compliance during operations and closure.

Ioneer managing director Bernard Rowe said: “Ioneer’s mission is to become a responsible and profitable producer of the materials necessary for a sustainable future. Our Project is the only lithium-boron project in North America and one of only two known such deposits in the world.

“It sits at the very bottom of the global lithium cost curve, and has been engineered to ensure a predictable, sustainable and low-cost source of lithium in the United States, a key component for batteries fueling the electric vehicle revolution.

“In delivering this world-class project, Ioneer will also make a significant positive impact on the economy in the state of Nevada through the creation of 400-500 construction jobs and 200-300 high-paying operating jobs.”

The company plans to commence construction on the project in the second quarter of 2021, subject to development plan approval.

Earlier this year, BLM has awarded a contract to Stantec to prepare and complete the  Environmental Impact Statement (EIS) for the Rhyolite Ridge project.