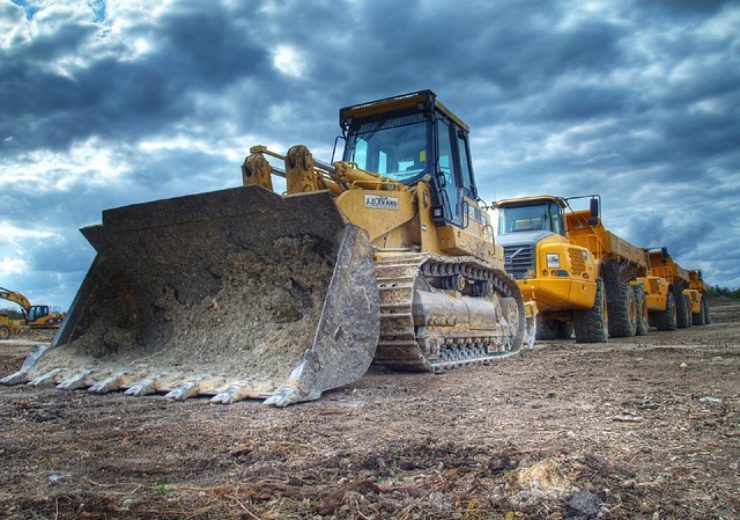 The approval from BLM will allow the project to continue expanding mining. (Credit: Pixabay/Alex Banner)

American Gypsum has secured approval from the US Bureau of Land Management (BLM) for the proposed expansion of its Eagle-Gypsum Mine in Colorado, US.

According to BLM, the expansion allows the gypsum mine to continue supporting approximately 100 jobs and economic development in the state and throughout the construction industry.

Located about 2 miles (3.2km) north of the Town of Gypsum, the Colorado’s largest gypsum mine is being operated by American Gypsum.

The mine as well as the associated wallboard plant has the capacity to produce nearly 600 million square feet of dry wall per year and employ around 100 people.

“The current mine has been in operation since 1984 and is an important contributor to the local economy.”

The approval from BLM will allow the project to continue expanding mining, sustaining gypsum production for mine and wallboard plant jobs.

Currently, the company is the fifth largest producer of gypsum wallboard in North America, It operates four gypsum plants with an annual capacity approaching four billion square feet of wallboard.

Comprising the Coeur Rochester and Packard pits, the silver and gold mine complex is located nearly 42km northeast of Lovelock in Pershing County.

According to BLM, an average of 58 temporary roles will be added during the two years of construction as part of the mine expansion.