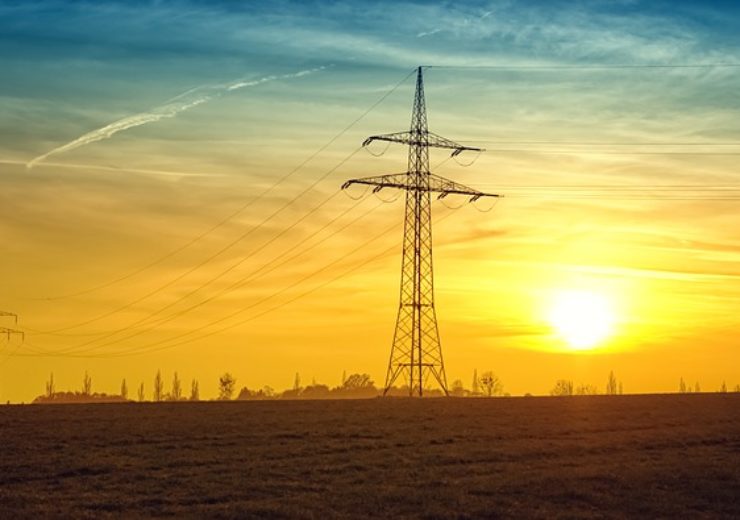 Black & Veatch, a global leader in critical infrastructure development, provided engineering design, and support for permitting and construction on a project to install a new submarine transmission line deep under the depths of Boston Harbor; a critical step to further enhance import and export efforts into the region. This line supplies power to the second largest water treatment plant in U.S.

Performed on behalf of Harbor Electric Energy Company (HEEC), a wholly owned subsidiary of NSTAR Electric Company d/b/a as Eversource Energy, the HEEC Cable Removal Project is part of a larger effort to decommission, remove and replace an existing 4.1-mile electric cable that extends from the South Boston K-Street Substation to the Massachusetts Water Resources Authority’s (MWRA) Deer Island Treatment Plant. The project is a key component of a $123-million dredging project and Conley Terminal expansion effort that is currently underway.

Embedding the line deeper in the ocean floor will allow the U.S. Army Corps of Engineers to perform a massive dredging operation known as the Boston Harbor Deep Draft Navigation Improvement Project (BHDDNIP). The BHDDNIP will deepen four shipping channels and adjacent sections of the harbor to allow larger, deeper draft vessels and container ships access, allowing for the export of iron and steel scrap and supplying New England with goods, including sugar, salt, lumber, home heating oil, jet fuel and gasoline.

“The HEEC project began in July 2017, with Black & Veatch providing the design from concept to execution,” said Bradford von Thaden, Black & Veatch project manager. “The timeline was incredibly tight and working underground and underwater in a busy metropolitan area and shipping port is inherently complex. It was critical that the project team remained flexible, viable and abreast of changing requirements.”

The project took place both underground and underwater. The land portion of the project involved installing approximately 8,700 circuit feet (5 miles cable) of 115 kV single core XLPE cable under the City of Boston from the K-Street Substation, installing in Butler Freight Corridor Bridge to a point approximately 500 feet west of the channel. The submarine work involved installing 16,500 circuit feet of 115 kV 3-core XLPE under Boston Harbor running eastward to Deer Island, providing power to the MWRA facility.

To install the new line under the 140-foot-deep harbor, Black & Veatch relied on a horizontal directional drill (HDD) to drill the water entry points and under the shipping channel, and a barge-mounted cable hydro plow to embed the line across the shallow section of Boston Harbor.

“The Black & Veatch team carefully considered every option before optimizing the design, which really helped ensure the successful execution of a complicated project,” said Kristen Trudell, Eversource project manager. “It really demonstrated their skill and understanding when it comes to the proper installation and operation of submarine cable, as well as industry best practices.”

“Our clients rely on Black & Veatch to take on the most complex and challenging engineering projects,” said Jim Juras, Senior Regional General Manager of Black & Veatch’s Power Delivery business. “In the case of the HEEC project, we focused on addressing all of the client’s needs by engaging our industry-recognized engineering professionals who rose to the challenges this project required. We value the trust our clients put in Black & Veatch and strive to deliver the highest quality results in a safe and efficient manner.”