In August this year, the first-ever gas discovery in Turkish ultra-deep waters was announced following the drilling of the Tuna-1 well in the Sakarya Block in Western Black Sea. 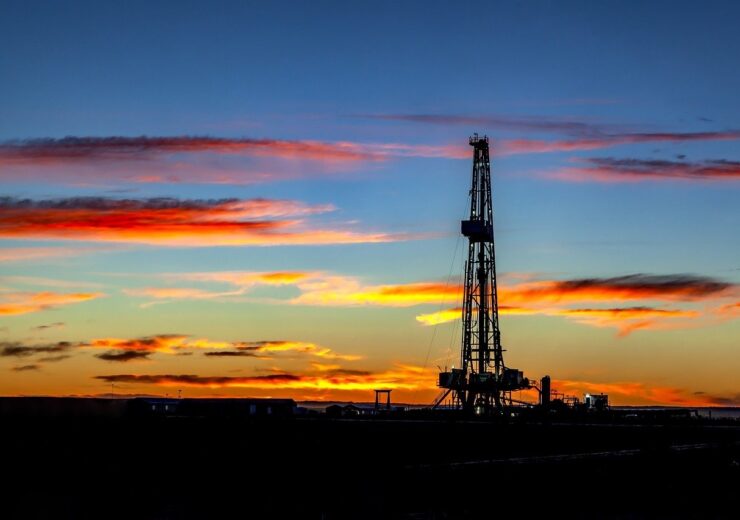 The Fatih ship found the Tuna-1 well in the Sakarya gas field around 170km off Turkey's northern coast. (Credit: Terry McGraw from Pixabay)

Turkish President Tayyip Erdogan is set to announce the total size of gas reserves found in the Black Sea when he visits a drill ship later this week.

Erdogan will officially announce the details this Saturday, from the deck of the drill ship Fatih.

Speaking to the parliamentary group of his governing Justice and Development (AK) Party on Wednesday, Erdogan said this year’s discovery of 320 billion cubic meters of gas reserves by Turkey’s drill ship, the Fatih, made the country very happy.

Erdogan said the ship’s ongoing activities in the region would result in the discovery of more natural gas reserves.

“By going to our drill ship Fatih on Saturday, we’ll both personally witness the efforts on site and announce the amount of the new reserve,” he said.

The Fatih ship found the Tuna-1 well in the Sakarya gas field around 170km off Turkey’s northern coast. The prospect marks the largest discovery in the Turkish Exclusive Economic Zone and also in the entire Black Sea.

The Tuna-1 well was drilled to a total depth of 4,525m when it had intersected more than 100m of the natural gas-bearing reservoir in Pliocene and Miocene sands.

The discovery is expected to come on stream as soon as 2023 and commercial extraction of the gas will allow Turkey in reducing its reliance on Russia, Iran, and Azerbaijan for energy imports.

Apart from Faith, another Turkish drillship, Kanuni, had started its journey towards the Black Sea to start operations there.