The 200-MW solar project, to be located in Pueblo County, represents the centerpiece of the company’s Renewable Advantage plan to lower customer energy costs across its entire electric service territory 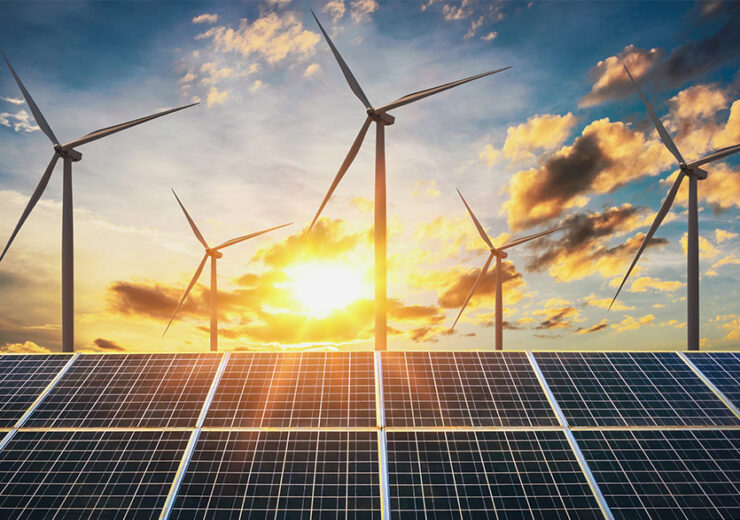 With the support of the City of Pueblo and Pueblo County and interested third parties, Black Hills Energy has reached a unanimous agreement which, if approved by state regulators, would allow the utility to move ahead with a 200-megawatt (MW) solar project that is forecasted to lower customers’ energy costs by $66 million over 15 years.

The 200-MW solar project, to be located in Pueblo County, represents the centerpiece of the company’s Renewable Advantage plan to lower customer energy costs across its entire electric service territory. The project would result in 51 percent of Black Hills Energy’s total generating mix coming from renewable energy resources by 2024. In order to deliver this level of new, low-cost energy to customers, the project depends on the completion of a much-needed transmission line upgrade between Pueblo and Canon City.

“We are thrilled by this unanimous show of support for our Renewable Advantage plan and a project of this magnitude,” said Vance Crocker, Black Hills Energy’s vice president in Southern Colorado. “The Pueblo County solar project represents a real ‘win’ for our customers especially when you consider the significance of $66 million in lower energy costs, $178 million in economic impact, and a 71 percent reduction in carbon emissions.”

Once approved by regulators, Black Hills Energy will enter into a power purchase agreement with the developer for all of the energy generated at the selected renewable facility. Construction would begin in 2021 with the project coming online in 2023.

Projected benefits of the 200-MW Renewable Advantage solar project include: