BHP to ‘halve’ electricity emissions at Queensland coal mines by 2025

The world’s biggest mining firm has signed a firm renewable power purchasing agreement to meet 50% of its electricity needs from low emissions sources, including solar and wind 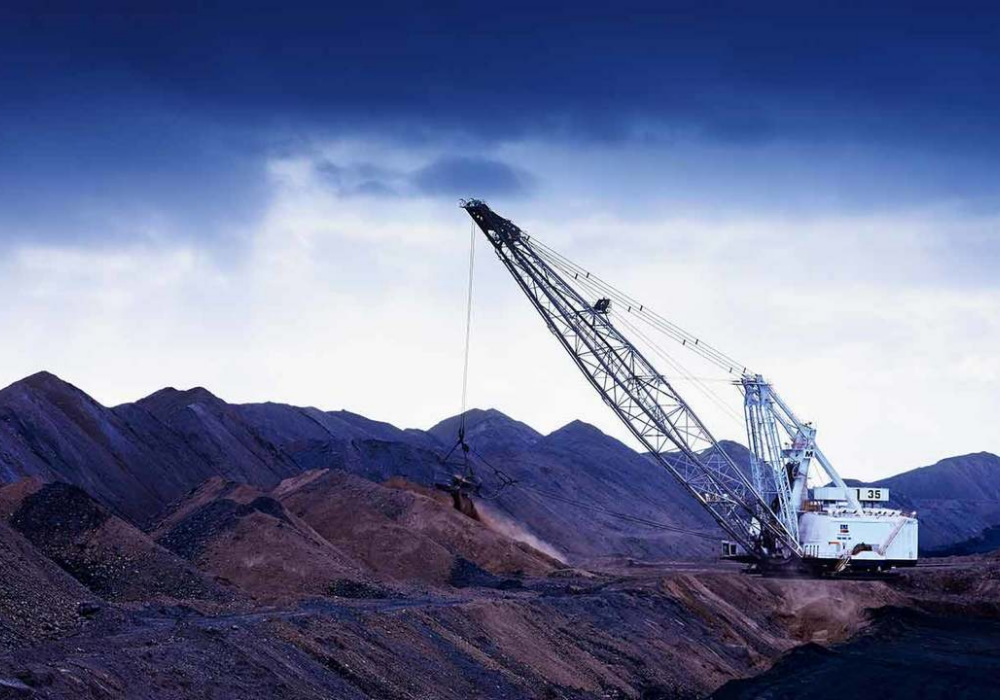 The Queensland Resources Council's data confirmed that mining, gas and energy companies added a record A$82.6bn to the state’s economy in 2019-2020 (Credit: BHP)

BHP has confirmed it will halve the electricity emissions produced from its coal mines in Queensland, Australia by 2025.

The world’s biggest mining firm, which operates nine metallurgical coal sites in the state’s Bowen Basin, said it has signed a firm renewable power purchasing agreement to meet 50% of its electricity needs from low-emissions sources, including solar and wind.

The agreement, which has been signed with Queensland’s state-owned clean energy generator and retailer CleanCo, will run for five years from 1 January 2021.

BHP said the move will effectively displace an estimated 1.7 million tonnes of CO2 between 2021 and 2025 – equivalent to the annual emissions of about 400,000 combustion engine cars.

Edgar Basto, BHP’s president of minerals Australia, believes the agreement is an important step forward in the company’s transition to “more sustainable energy use” across its portfolio, due to it being the first deal of its kind for the miner’s Australian operations.

“It will diversify our energy supply, help to reduce our energy costs, and reduce BHP’s Australian Scope 2 emissions by 20 per cent from FY2020 levels,” he added.

“This is a prime example of prudent business decisions going hand-in-hand with social value, strengthening our business and benefitting the community.”

BHP’s agreement in Australia follows the company’s shift to 100% renewables in its Chilean operations at the Escondida and Spence copper mines from the mid-2020s.

The Anglo-Australian miner said its latest commitment will support the development of new solar and wind farms in Queensland at the Western Downs Green Power Hub —  scheduled for completion by late 2022 — and the Karara Wind Farm, slated to be completed in early 2023.

James Palmer, asset president at BHP Mitsubishi Alliance (BMA), which runs some of the company’s Bowen Basin sites, said the contract will help its operations across Queensland to “further increase their sustainability” through reducing the greenhouse gas emissions it generates from electricity.

He added that it will also “support two greenfield renewable projects that, in turn, are expected to generate regional jobs in Queensland”.

Over the five-year agreement, BHP said power will be provided via the grid, and predominantly contracted from a combination of solar, wind, hydro and gas generation.

For the first two years, power will be sourced from CleanCo’s low emissions portfolio, which includes hydro and gas generation assets.

Then, from late 2022, the newly operational solar and wind farms are expected to progressively contribute up to half the electricity requirements, with the remainder supported by CleanCo’s low-emissions portfolio.

Combined with large-scale generation certificates, this will enable the firm to reduce its Scope 2 emissions from its Queensland operations by 50% by 2025, based on its 2020 levels.

BHP said the contract will contribute to its medium-term, science-based target for the reduction of Scope 1 and Scope 2 operational greenhouse gas emissions, which it intends to announce soon.

BHP has already confirmed will ditch some thermal coal assets

The agreement is not the only move the miner is taking to clean up its portfolio — after confirming last month it will exit the thermal coal market following mounting investor pressure to pull the plug on the high-polluting fossil fuel.

BHP said it is exploring options to divest from the Australia-based Mount Arthur mine — which is the eighth-largest coal facility in the world — as well as its stake in the Cerrejón project in Colombia.

It comes after Norway’s trillion-dollar sovereign wealth fund, which owns more than $2bn in BHP shares, registered its objection to the company’s thermal coal operations by putting it on an “observation” list in April — triggering the risk of a divestment.

BHP’s CEO Mike Henry, who took over the role from Andrew Mackenzie at the start of the year, told the Financial Times that divesting the thermal coal assets may take up to two years and that the company is considering all options, from trade sales to demergers.

The miner also plans to pull away from its lower-quality coking coal mines in Queensland, which are part of a joint venture with Japanese conglomerate Mitsui.