BHP to increase stake in Cascabel copper-gold project in Ecuador

BHP has signed a deal to increase its stake in Australian gold and copper mining company SolGold in a move to boost its share in the Cascabel copper-gold project in Ecuador. 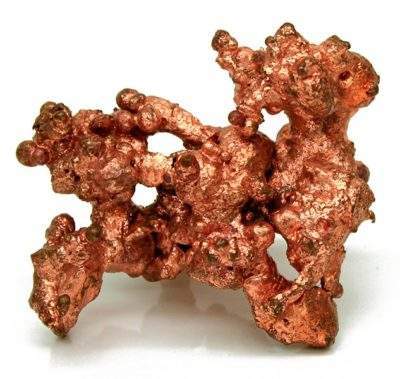 SolGold is the majority owner and operator of the Cascabel copper-gold project, a porphyry copper- gold deposit found in the Imbabura province of northwest Ecuador.

BHP, under a share subscription agreement, has agreed to buy a further 100 million shares in SolGold, at 45p per share to increase its stake from 6.01% to 11.2%.

The mining giant said that subject to certain exceptions, it will not acquire further shares in SolGold for two years without the latter’s consent.

BHP, in a statement, said: “For a period of two years, BHP has agreed to support proposed change of control transactions relating to, and capital raising up to a limit by SolGold, provided these actions have the support of 60 per cent of SolGold’s shareholders.

“During this period, BHP will also support proposals by the SolGold board to appoint or remove a director.”

Last month, BHP signed a deal to acquire the 6.1% stake of Guyana Goldfields in SolGold for around $35m to enter into the Cascabel copper-gold project. The mining major believes that the copper-gold exploration project is a largely prospective location for it.

Particularly, copper is considered to be a key exploration focus for BHP with the mining giant looking to replenish its resource base and grow its copper business.

The Cascabel copper-gold project is located within the Cordillera Occidental of the Ecuadorian Andes. Basement rocks of the project feature ocean floor basalts and sediments of Cretaceous age.

Subject to the satisfaction of certain conditions, the Cascabel project will be owned 85% by SolGold while Cornerstone Capital Resources will hold the remaining 15% stake. Their joint venture, named as Exploraciones Novomining (ENSA), holds 100% of the Cascabel concession.

According to Cornerstone, the Cascabel copper-gold project is underlain by Upper Cretaceous sedimentary rocks which are overlain by Oligocene to Miocene andesitic flows and breccias.

Inside the Cascabel concession, volcanic and sedimentary rocks are intruded by various Quartz diorite, diorite and hornblende diorite stocks and dykes.