BHP has agreed to pay $50m to settle the US Samarco Class Action in relation to the Samarco dam failure that happened in the Brazilian state of Minas Gerais in 2015. 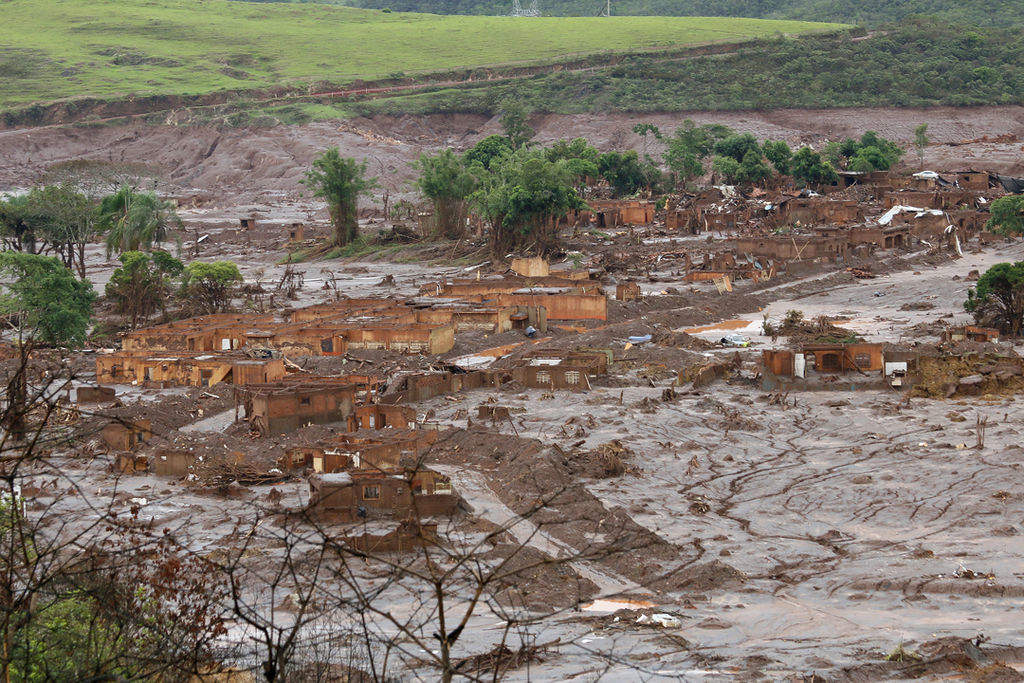 The settlement to the US Samarco Class Action was reached by the mining giant on behalf of buyers of American Depositary Receipts of BHP Billiton Limited and BHP Billiton Plc in the period between 25 September 2014 and 30 November 2015.

The class action was filed in the US District Court of the Southern District of New York.

BHP said that the settlement agreement of the US Samarco Class Action with the plaintiffs is subject to approval by the District Court.

The case revolves around the incident on 5 November 2015, when a tailing dam constructed in the Brazilian village of Bento Rodrigues, collapsed following a massive fracture, resulting in flooding of nearby towns.

The dam was built for storing iron ore waste coming from the operations of the Samarco mine operated by Samarco Mineração – a joint venture of BHP and Vale.

There were at least 17 casualties while more than a dozen were injured due to the Samarco dam disaster. It was reported that close to 60 million cubic meters of iron waste entered into the Doce River, owing to the dam collapse.

In late June, BHP announced that various parties had entered into a governance agreement to settle the BRL20bn ($6.3bn) Civil Claim.

The governance agreement is to improve community participation in decisions connected with the remediation and compensation programs under the Framework Agreement. It also sets up a process to renegotiate the programs over two years and to move forward settlement of the BRL155bn ($48.6bn) claim charged by Brazilian federal prosecutors.

The claim ordered by the Brazilian prosecutors on BHP and Vale, is to compensate for the social, environmental and economic costs of cleaning up what is known to be the worst environmental disaster in the South American country.

On 8 August 2018, the governance agreement was formally ratified by the 12th Federal Court of Minas Gerais.