Baker Hughes (BHGE), a GE company, has won a contract to deliver turbomachinery equipment for the expansion of Cheniere’s LNG facility located in Corpus Christi, Texas. 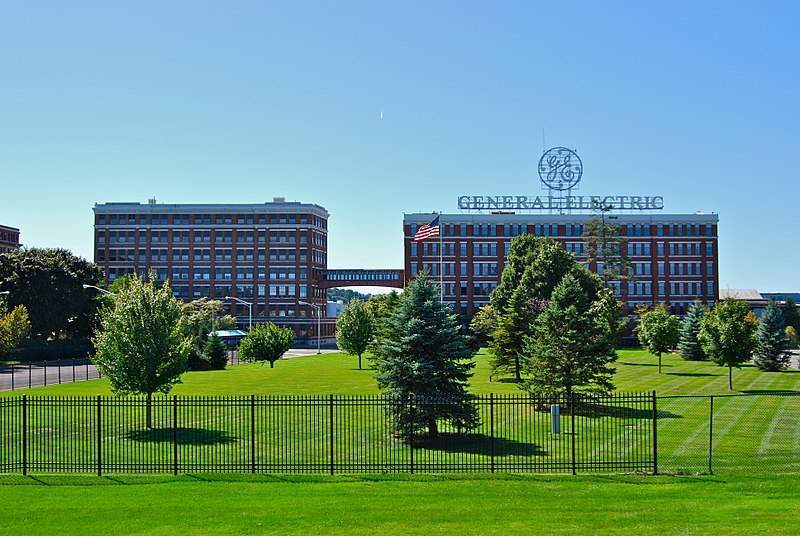 According to the company, this represents the first FID on new liquefaction capacity in the United States since 2015.

When all three trains are completed, the aggregate nominal production capacity of the CCL Project is expected to be approximately 13.5 MTPA of LNG.

BHGE has provided the same equipment for two other trains already under construction at Corpus Christi, and similar technology for five trains at Cheniere’s Sabine Pass plant.

BHGE turbomachinery & process solutions president and CEO Rod Christie said: “This is the fifth order for similar equipment for Cheniere Energy through Bechtel, and an important one as it is the first FID on new liquification in the U.S. since 2015.

“Our technology provides the necessary refrigeration gas needed to chill the natural gas into liquid form for transportation. This award builds on the unparalleled technology experience and partnership established between Cheniere, Bechtel and BHGE.”