The Rattlesnake Ridge Wind project will be equipped with 28 wind turbines on over 13,000 acres of land southwest of Medicine Hat, Alberta 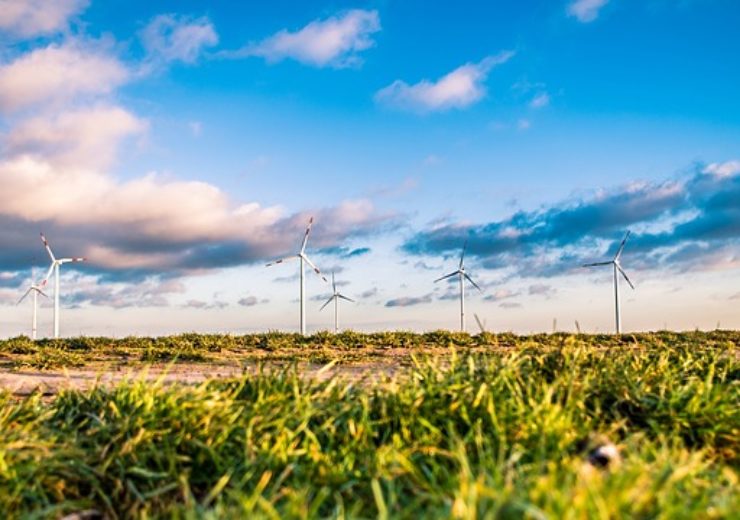 BHE Canada Rattlesnake, a subsidiary of BHE Canada, has filed an application with the Alberta Utilities Commission (AUC) for the construction of the 117.6 MW Rattlesnake Ridge Wind project in Whitla, Alberta.

The $200m project will be equipped with up to 28 wind turbines on over 13,000 acres of land southwest of Medicine Hat, Alberta.

The 4.2MW turbines together will provide about 475GWh of energy annually which is equivalent to power 79,000 homes per year.

BHE Canada Rattlesnake has also sought permission for the grid connection of the wind farm.

According to the company, the transmission connection for the project will need less than 150m of new 138 kV line and a new structure along the existing 138 kV line.

BHE Canada vice president of corporate development William Christensen said: “Following years of consultation with the community and detailed engineering for the wind farm, we’re excited to submit these applications to the Alberta Utilities Commission for review.

“Rattlesnake Ridge Wind is an outstanding project that brings valuable investment to southeast Alberta and connects a new renewable energy resource to Alberta’s grid without the need for government subsidies, while also providing revenue to participating landowners.”

BHE Canada is responsible for the construction cost of the wind farm as well as the associated transmission connection.

The company has signed a long-term power purchase agreement with an unnamed Canadian corporate partner to sell a significant part of output from the facility.

Subject to AUC approval of the applications, the company expects to commence construction on the wind farm in the fourth quarter of 2020, with completion scheduled by December 2021.

Additionally, the project is expected to provide around 150 jobs at peak construction during the approximately 18-month schedule.