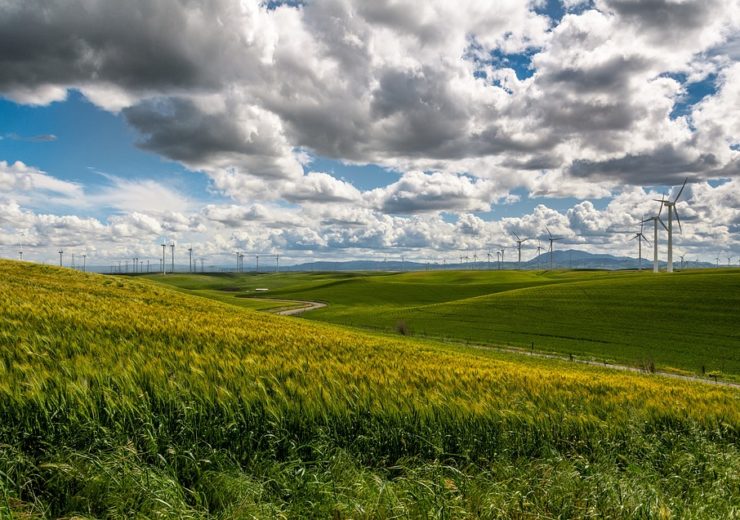 Located southwest of Medicine Hat, the Rattlesnake Ridge wind project will be equipped with up to 28 wind turbines and is expected to generate nearly 475GWh annually.

The company has signed a long-term power purchase agreement with an unnamed Canadian corporate partner for the majority output from the facility.

BHE Canada has funded more than $200m for the project through a combination of equity and debt.

BHE Canada vice president of corporate development William Christensen said: “The Rattlesnake Ridge wind project is a leader in the development of new grid-scale wind generation in Alberta, being constructed and operated without government subsidies.

Renewable Energy Systems (RES) is developing the facility and will also be responsible for the construction and asset management services.

The project is expected to generate nearly 150 jobs at peak construction during the roughly 18-month schedule.

Alberta Premier Jason Kenney said: “Alberta is proud to be home to so many great innovators and entrepreneurs who see the opportunity that exists when people choose to invest and create jobs here.

“This exciting new energy project will add to Alberta’s impressive renewable energy network, and is a vote of confidence in our economy.

“Even more encouraging is that this $200m project does not rely on government subsidies, but instead relies on the potential and opportunity that exists right here in Alberta.”

BHE Canada and RES have also permitted the 398.5MW Forty Mile wind farm in the county of 40 Mile in southeastern Alberta. The companies are looking for partners in long-term power purchase agreements.