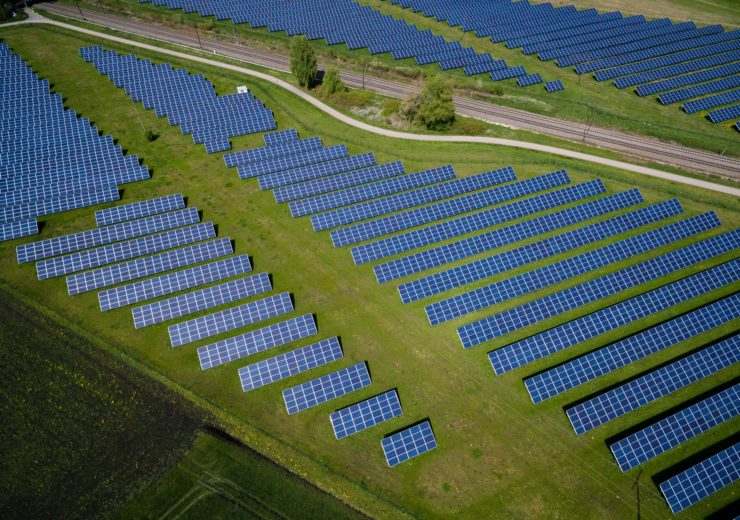 Belltown Power Texas, a Texas-based renewable energy developer, announced that it is ready to immediately begin construction on three solar projects in Texas, with a total capacity of 330MW.

The three solar plants are expected to begin commercial operations between this December and next March.

Located in the Electric Reliability Council of Texas (ERCOT) North Zone, the three solar projects include the 81MW Rippey site in Cooke County, the 81MW Kellam site in Van Zandt County and the 168MW Coniglio site in Fannin County.

The power generated from the first solar farm will be sold to an affiliate of Vistra Energy, while the entire power from the second and third solar plants will be purchased by Rayburn Country Electric Cooperative, Belltown Power Texas said.

Belltown Power Texas co-founder and President Lloyd Pope said: “This represents a key milestone for the Belltown portfolio, having developed these projects from greenfield all the way to NTP.

“We are pleased with the partner we have found to bring these projects forward to COD and beyond and we look forward to completing more transactions like this one.”

The company claims to be committed to developing renewable projects for decarbonisation of the energy matrix in ERCOT.

Belltown co-founder Jeff Clay said: “We are excited to have completed this transaction, and continue to work hard on growing our portfolio of +2GW of solar projects, which we intend to deliver over the next three to five years.”

Established in 2016, Belltown Power Texas develops solar energy projects in ERCOT, with a geographic focus in the North and South Zones.

Currently, the company is advancing the development of over 2GW of solar projects to be delivered into the grid over the next five years.