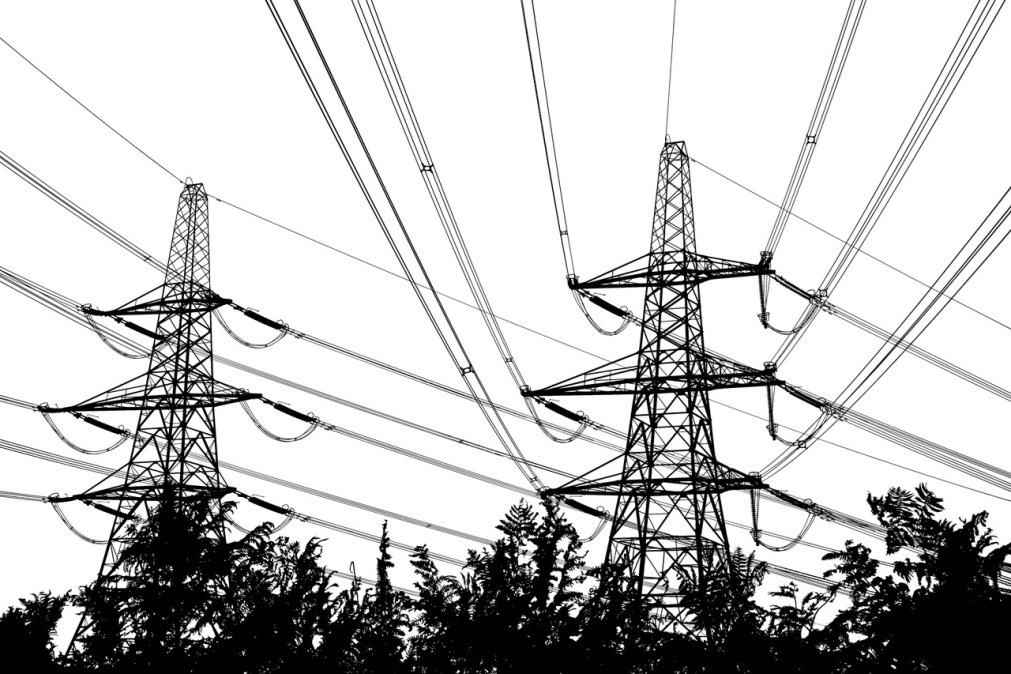 Every four years, Elia submits a new development plant for identifying investments needed to meet the requirement of the country’s electrical system for the next decade.

The present plan from the company claims to suggest investments to enable energy transition for sustainable electricity system in the short and medium term. The plan also included about the construction of two new electricity corridors (Ventilus and Boucle du Hainaut projects) and improve the integration of offshore wind power, whose capacity is expected to reach up to 4GW (MOG II) by 2030.

Elia state: “Our high-voltage network forms the backbone of the Belgian power grid. The more efficient it is,the more it contributes to Belgium’s economic development and the community’s prosperity.

“That means it is critically important to be able to anticipate changes to the system. The energy transition is accelerating and taking more concrete form, but infrastructure works take a lot of time to complete.”

The plan aims to further expand the 380 kV ultra-high-voltage grid based on three drivers including upgrading the country’s power grid, integration of offshore wind generation and optimization of interconnection capacity. Two projects under this category include Ventilus (a link between Zeebrugge and Avelgem) and Boucle du Hainaut (a link between Avelgem and Courcelles).

Elia also stated in its plan that the existing 380 kV network should be upgraded to exploit its maximum potential. The company has plans for several projects such as new interconnections with Germany and the UK.