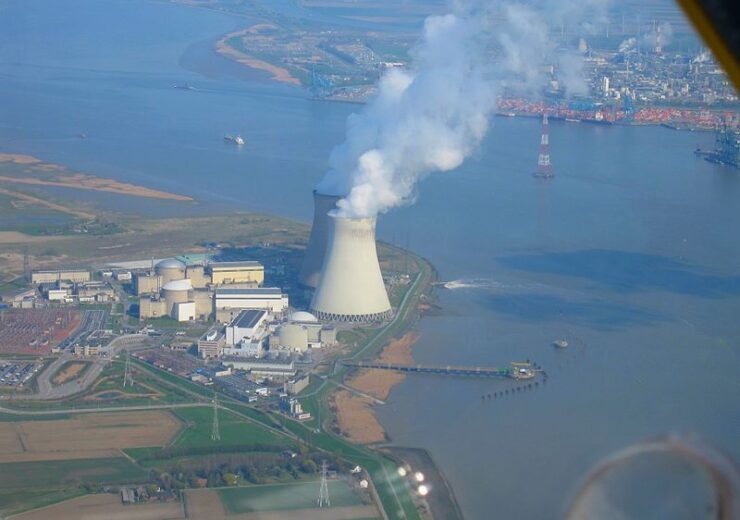 The Doel 4 and Tihange 3 plants are planned to be operated for an additional 10 years. (Credit: Alexandre Jacquemin/Wikipedia.org)

The Belgian government has decided not to go ahead with a planned phaseout of nuclear power in the country by 2025 and will instead take the required measures to extend the life of two nuclear power plants by 10 years.

According to the government, the decision to extend the life of Doel 4 and Tihange 3 will strengthen the independence of fossil fuels during “turbulent geopolitical times”.

The move pertains to the extension of 2GW nuclear capacity. For this, the government will negotiate with French energy company Engie, which is the operator of the two plants.

A draft bill on the extension is planned to be submitted to the Council of Ministers by the end of this month.

It further stated: “The extension of the two nuclear power plants should not push the production of renewable electricity out of the market. That is why it will be examined, among other things, whether the nuclear power stations can also be used in the event of overproduction to kick-start the hydrogen market in Belgium.”

The government also revealed its intentions to inject €1.1bn for funding the country’s transition to climate neutrality and to expedite the reduction of its dependence on fossil fuels.

In December 2021, Belgium’s coalition government had revealed plans for the closure of the two nuclear power plants. As per the plan, plant closures were slated to begin this year with a final decision expected to be taken this month.

The government had been studying if the country’s energy security can be sustained without the nuclear plants.

To make up for the loss of power generation from nuclear, the government was planning to build two gas-fired power plants.

The change in decision by the Belgian government comes amid the ongoing war waged by Russia on Ukraine.