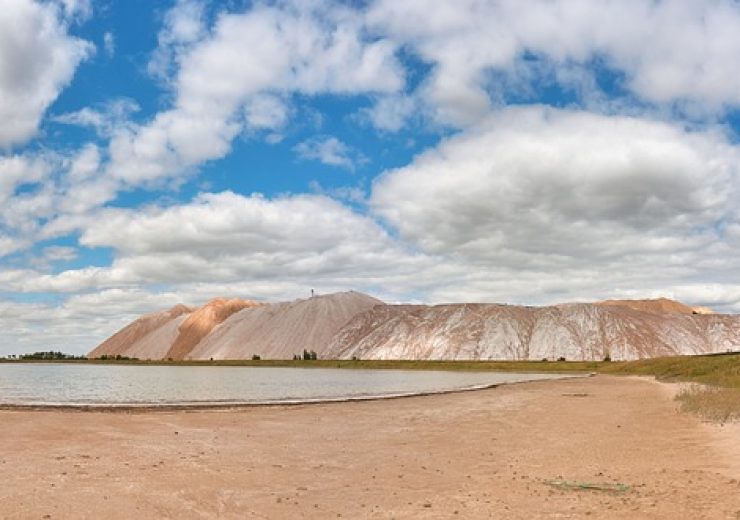 The Mardie project will use seawater and evaporation for producing raw salts for processing SOP. (Credit: Katarzyna Kosianok from Pixabay)

The EPA said that the company’s proposal to utilise seawater and evaporation for producing raw salts for processing sulphate of potash (SOP) has been recommended, subject to the implementation of 19 mitigation measures.

Its chair Matthew Tonts said that the authority is confident in the mitigation measures and offsets offered by the project proponent.

Tonts said: “The proponent has provided a management plan in accordance with the EPA’s framework for managing marine impacts, that demonstrates how marine quality will be managed and restricted to the area of impact predicted by the proponent’s modelling.

“Management actions include dilution of brine prior to disposal and extensive monitoring of water quality.”

The final decision on the approval will be made by Western Australian Minister for Environment.

As per the proposal, BCI Minerals’ subsidiary Mardie Mineral will transport the high-purity salt, fertiliser-grade SOP along with other commercial by-products to a jetty in shallow waters. Subsequently, the commodities will be transferred by barge to bulk carriers at Pilbara Port Authority anchor points, nearly 25km offshore.

The Mardie salt & potash project is located on the Pilbara coast, nearly 80km south-west of Karratha. The project is expected to have annual production rates of four million tonnes of salt, 100 kilotonnes of SOP, and up to 300 kilotonnes of other salt products.

The salt and potash project will use 150 gigalitres of seawater for its operations.

BCI Minerals said that the EPA recommendations are in line with its designs, cost estimates, and implementation plans.

BCI Minerals managing director Alwyn Vorster said: “This positive environmental assessment represents four years of collaboration with the EPA and evidences our systematic approach to approvals and our willingness to engage with stakeholders.

“We are confident that the Mardie ERD with associated EPA conditions are aligned with environmental best practice and will meet the expectations of the WA Government.”

The Mardie salt & potash project was granted major project status by the Australian government in August 2020.