BBOXX and Trine’s funding initiative has hit the €6 million mark – in what is the largest crowd-funded debt raise in the history of solar energy in Africa. 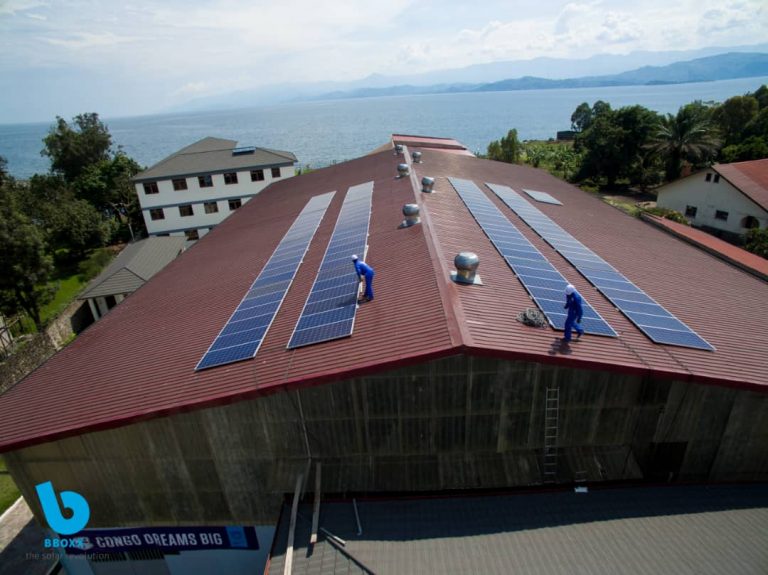 The pioneering collaboration between Trine, a service for sustainable investments in solar energy, and BBOXX, a next generation utility, will accelerate BBOXX’s installation of pay-as-you-go solar home systems in Kenya, Rwanda, Togo, the Democratic Republic of Congo, Mali, Senegal and Guinea. This will positively impact the lives of over 200,000 underserved people in these countries.

The investment will apply to customers across BBOXX’s distribution mix, unlocking potential in households, communities and SMEs across both rural and urban regions. BBOXX is transforming people’s lives through the provision of affordable, reliable and clean energy, as well as other modern utilities and value-added services that these people demand but have never had available.

Mansoor Hamayun, CEO and Co-Founder of BBOXX comments: “Hundreds of millions of people in Africa still live without electricity. Collaborating with Trine has allowed us to tap into retail investors who share our vision for transforming people’s lives through sustainable energy provision. Crowdfunding can change the way the solar industry is financed as well as putting pressure on existing investors in the space to adapt their business models – both of which will be beneficial for customers”.

“Electricity is only the starting point. Access to energy brings people into the digital economy, creates new markets and generates demands in other areas, such as water, internet and finance. These are demands which BBOXX also seeks to meet. This is the key to unlocking Africa’s full economic potential.”

Sam Manaberi, CEO and co-founder of Trine, said, “We’ve witnessed unprecedented demand from retail investors who want to invest sustainably in solar energy in growing markets, for example Africa. Trine has also shown that having a positive impact on climate change can be met with competitive returns on investment. Crowdfunding is a useful low-cost flexible type of finance that allows high-growth businesses like BBOXX to scale.”

The €6 million has been raised in Sweden and across Europe by over 4,400 unique investors. While crowd-investors can invest as little as €25 through Trine, on average people invested between €500 and €600.