The $28.1m project will extend the life of the company’s Kwale operations by 13 months to December 2024 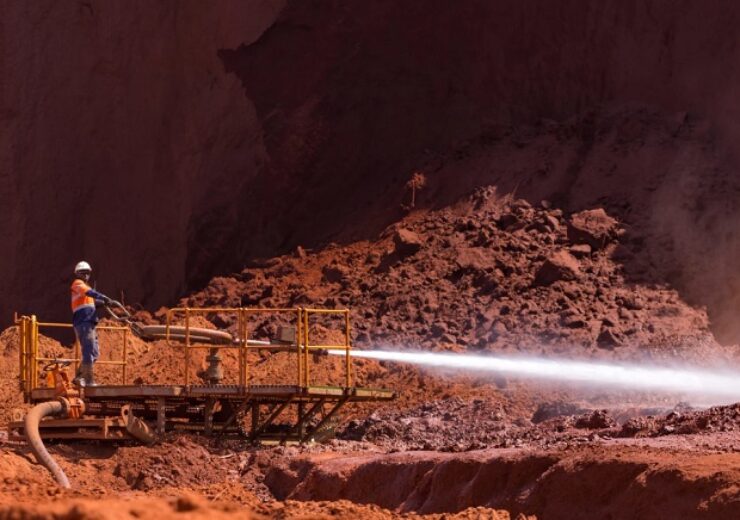 The Bumamani project aims at extending the life of the Kwale operations. (Credit: Base Titanium)

Base Resources said that it will move ahead with the Bumamani mineral sands project in Kenya after a definitive feasibility study (DFS) confirmed its economic viability.

Bumamani is expected to involve an investment of $28.1m for its development as per the DFS.

The decision will extend the life of the company’s fully-owned mineral sands operations in Kwale County (Kwale operations) by 13 months to December 2024 after arrangements for land access are finalised.

Base Resources stated: “Proceeding with the Bumamani Project is a significant further step towards extending mine life at Kwale Operations and maintaining operational continuity, providing additional time to develop other opportunities in Kenya and the region.”

The Bumamani Project is made up of higher-grade subsets of the Bumamani and Kwale North Dune deposits. The company’s DFS confirmed the feasibility of concurrently mining the two areas with the Kwale South Dune deposit.

Base Resources expects to begin mining at the Kwale North Dune deposit in March 2023.

According to the Australia-based firm, an additional 17.9 million tonnes of ore reserves are planned to be mined under the Bumamani project. This will result in the production of an estimated 42,000 tonnes of rutile, 171,000 tonnes of ilmenite, as well as 20,000 tonnes of zircon, said the mineral sands producer.

Base Resources revealed that the mining method to be used for the project will be hydraulic mining. The company will use the existing hydraulic mining units (HMUs) of Kwale operations.

It said that four existing HMUs will be employed, instead of three for the project. Of these, two will continue to mine at Kwale South Dune, while the other two will be used at the Bumamani project pits.

Prior to the DFS, the company undertook a pre-feasibility study (PFS) on the potential for mining higher grade subsets of the Bumamani and Kwale North Dune deposits. The PFS was concluded in September 2021.