Barra wins approval to mine at Burbanks North in Australia 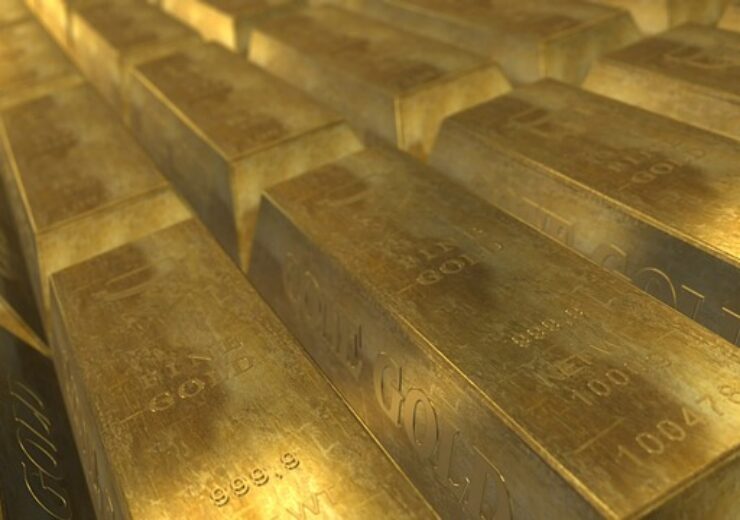 Barra Resources has received approval from the Western Australian Department of Mines, Industry Regulation and Safety to mine at its Burbanks North deposit at the Burbanks gold project.

The Burbanks gold project is located 9km south of Coolgardie, Western Australia (WA). It includes the Burbanks Mining Centre and over 5km of the highly prospective Burbanks Shear Zone.

With the approval, Barra Resources will now mine open pits at the Burbanks North and at Fangjaw deposit.

FMR holds option to proceed with mining at Burbanks North

As per the agreement, FMR has the option to proceed with mining at Burbanks North and assume all mining and financial risks for the project area.

Additionally, net profits from the mining operation will be saved to fund future exploration at the greater Burbanks project.

Barra Resources said: “Should FMR elect to proceed with mining, it will be at FMR’s sole discretion as to the timing of commencement to fit in with its current mining activities at its wholly-owned projects.

“It is hopeful however that mining may tie in with proposed mining at Main Lode, where the Company has just submitted a new mining proposal for undergound mining and where FMR are presently completing mine studies and planning.”

Barra noted that the Fangjaw Deposit, which is located 200m north of Burbanks North, excludes from the Initial Licence Area as per the terms of the JV Agreement.

As a result, FMR could mine the Fangjaw Deposit by making an amendment to the JV agreement.

Subject to FMR’s decision to proceed with mining at Burbanks North, the firms will submit a project management plan (PMP) for approval.