Based in Singapore, SundaGas has been engaged in gas and oil projects across Southeast Asia in operatorship roles 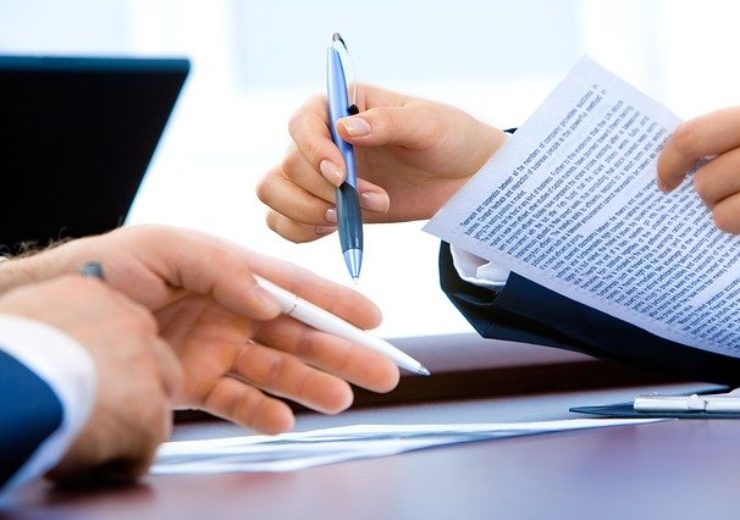 In November 2019, Baron Oil signed a non-binding heads of agreement (HOA) with the Singapore-based exploration and production company to acquire the latter in an all-stock reverse takeover transaction.

The Singaporean company is engaged in gas and oil projects across Southeast Asia in operatorship roles.

Baron Oil has been active in the UK Continental Shelf (UKCS), in Peru, and also in Southeast Asia.

The UK firm said that the merger was dropped due to uncertainties around the potential capital requirements of the enlarged company and also the complications related to the required restructuring of SundaGas’ subsidiaries.

The company said that the uncertainties it will be facing would involve additional costs and also time to resolve, while giving rise to a material risk that the transaction would not be wrapped up in the required timeframe.

Baron Oil said that it will now get back to developing its assets as an independent explorer. The company will look to invest alongside SundaGas in the Chuditch gas accumulation offshore Timor-Leste, and also in a near-term drilling campaign in Peru.

In the UK, Baron Oil will invest in assets capable of having considerable prospective resources.

Assets of SundaGas involved in the proposed deal

The proposed acquisition of SundaGas would have added the Chuditch Block and the Telen Block in Indonesian waters.

The Chuditch Block contains the Chuditch-1 gas discovery, which was drilled in 1998 by Shell. In the Telen Block, SundaGas is evaluating the 3D seismic data to mark the optimal locations for drilling the Hiu Marah prospect.

As per the proposed transaction, the Singaporean company would have owned a 66.67% stake in the enlarged company, while the remaining 33.33% stake was to be held by Baron Oil.

Baron Oil executive chairman Malcolm Butler said: “Baron and SundaGas have agreed jointly that the uncertainties that have arisen involve risks to the completion of the RTO that do not justify continuation of the process.

“However, Baron’s shareholders will still benefit from the Company’s entitlement to invest in a one third shareholding in SundaGas TLS, equating to a 25% indirect interest in the highly prospective Chuditch PSC. In addition, Baron will retain its full existing interests in Peru and the UK and will continue to operate on a low overhead basis.”