Barminco has been operating at Dugald River since 2012 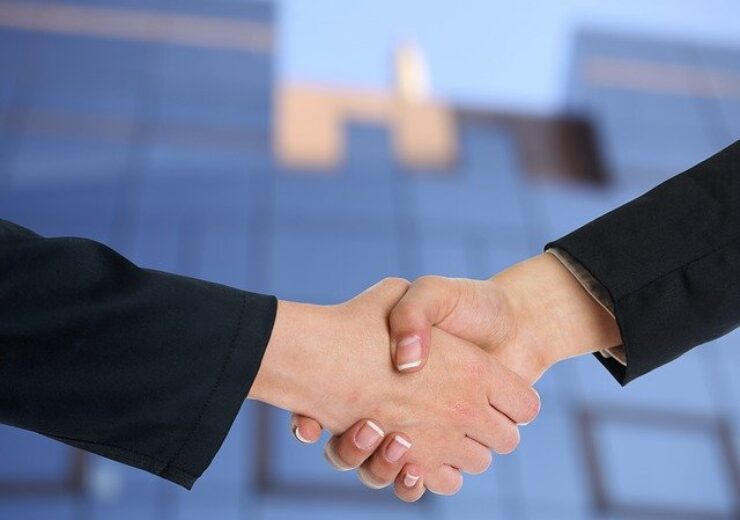 The contract is an 18- month extension. (Credit: Adam Radosavljevic from Pixabay)

Perenti is pleased to announce its subsidiary, leading hard-rock underground miner Barminco, has agreed the terms of a variation and extension to its development and production contract at MMG’s Dugald River mine in North Queensland.

In addition to a number of amended contract conditions, the variation extends the term of the contract by 18 months to 31 December 2022 with two, one-year options to extend further. The value of the 18- month extension is approximately A$140 million ($102m).

Barminco has been operating at Dugald River since 2012.

Barminco’s Chief Executive Officer, Paul Muller, said: “We are excited to continue our relationship with MMG, which began in 2001 at the Rosebery mine in Tasmania. Dugald River has been a significant project for Barminco since commencement during 2012, and this extension will take our valued relationship with MMG to over 20 years.”

Perenti Managing Director and Chief Executive Officer, Mark Norwell, said: “This is a great result for Barminco and MMG, extending their relationship to at least 2022. Perenti has a robust tender pipeline of $8.8 billion and our Underground Industry Sector Group has secured more the $540 million in contract extensions this financial year. We look forward to continuing to deliver enduring value and certainty for MMG and the people of Cloncurry and the Mt Isa region.”