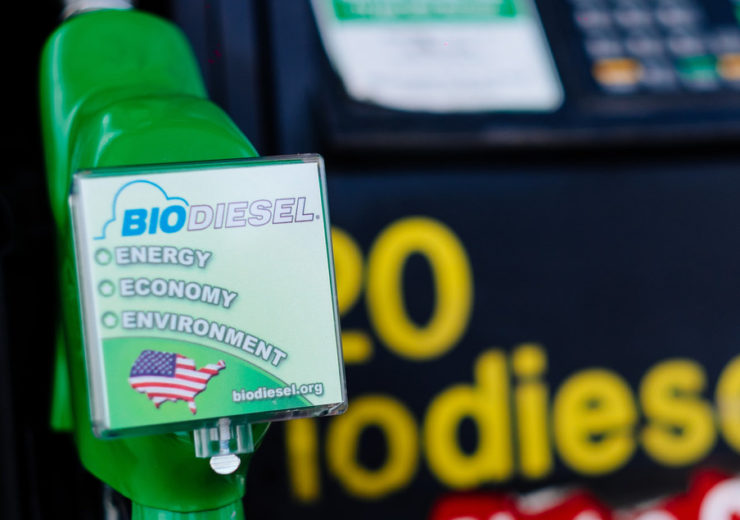 The Neutrino Energy Group is the world’s preeminent developer of neutrino energy technology. With CEO Holger Thorsten Schubart at the helm, this partnership of American and German organizations seeks to solve today’s fossil fuel crisis with the power of neutrinos.

As the political left voices legitimate concerns regarding the modern world’s crippling reliance on fossil fuels, the conservative side of the spectrum is doubling down and producing more fossil fuels than ever before. Rather than mending, this political divide is growing larger every day, and as the public argument over fossil fuels enters the financial sector, it threatens to throw the world economy into chaos.

Recently, the European Investment Bank (EIB), which is the EU’s preeminent lending institution, proposed to end all fossil fuel financing by 2020. This policy would send a message that fossil fuels are no longer tolerated in modern society, but it threatens to destroy a lot of jobs and put companies out of business.

While concerns over fossil fuels are well-founded, it isn’t so simple to deny that humanity is fully dependent on oil, coal, and natural gas. Recently, the American progressive platform has put forward a suite of policies called the “Green New Deal,” but this ultra-strict environmental policy has been thoroughly lampooned. Among other things, the Green New Deal calls for the banning of all commercial air travel that uses jet fuel, and there’s no viable clean energy alternative to this fossil fuel product that keeps every plane in the world alight.

In addition to suggesting that Americans tear down every building and rebuild it with “green” materials, the Green New Deal proposes a variety of policies that could easily cause humanity to plummet back into the Dark Ages. It’s undeniable that we need to end our reliance on fossil fuels, but doing so without having a reliable source of clean energy at hand would make us lose almost all the hard-won benefits of the industrial age.

Most Renewable Energy Sources Are Insufficient

Most renewable or “clean” energy technologies use up incredible quantities of limited resources in their construction or take up vast tracts of land. The two most common forms of renewable energy, solar and wind, only respectively work when the sun is shining or the wind is blowing, which all-but eliminates their utility for reliable energy production.

In recent years, however, pioneering researchers and engineers have developed a new clean energy technology that will eventually replace fossil fuels without destroying all the undeniable benefits that this dangerous energy source has brought us over the years. It all started when Canadian and Japanese physicists independently discovered in 2015 that neutrinos have mass, which has opened a Pandora’s box of potential applications that could solve mankind’s current energy problems and propel us into the stars.

Just a decade ago, leading scientists scoffed at the idea that neutrinos could be harnessed for energy. Long dubbed the “ghost particle,” the neutrino was seen as ephemeral and essentially useless. With the discovery that neutrinos have mass, it became apparent that these particles also have energy.

Within a few short years, pioneering neutrino energy researchers believe that neutrinovoltaic devices will be capable of powering small devices like smartphones and tablets. From there, appliances around the world will switch to neutrino power, which constantly replenishes regardless of the time of day or environmental conditions.

Eventually, neutrino energy devices will be capable of powering every single machine in the world. It’s simply a matter of making better and better technology that converts more neutrino-generated kinetic energy into electricity. Best of all, neutrino energy is fully decentralized, so there’s no need to rely on inefficient and disaster-prone electrical grids.

At this rate, our current efforts to switch to renewable energy sources will fail. Alternatives to fossil fuels like wind and solar power simply can’t generate enough electricity, and they only operate under certain specific conditions. With neutrino energy, on the other hand, the sky is the limit; this technology will only become more advanced as time goes on, and neutrinovoltaic devices, such as the proposed Neutrino Energy Cube, can operate practically anywhere.