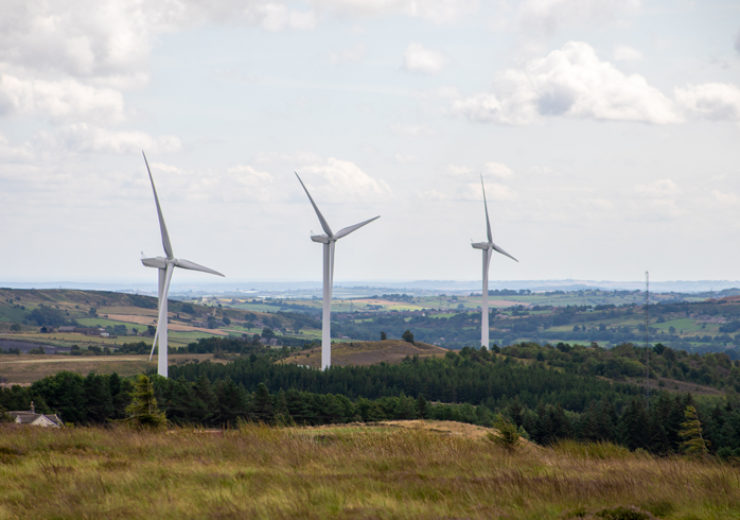 The Hazlehead wind farm is located west of Barnsley between the villages of Crow Edge and Carlecotes.

The UK-based developer is now seeking approval for the energy storage system from the Barnsley Metropolitan Borough Council.

Dunford Parish Councillor and Hazlehead wind farm community liaison community chair Allan Pestell said: “The battery housing will be lost in the vegetation and it will have a zero impact on the local environment.”

Scheduled for commissioning later this year, the £700,000 project has already received support from the Hazlehead wind farm’s community liaison committee.

The battery will have the capacity to store some of the electricity generated by the three-turbine wind farm, as well as energy from the UK power grid. The stored power will be released at periods of higher demand, Banks Group said.

Banks Group technical managed Mark Rowcroft added: “The capacity within the connection to the electricity network that we already have at the Hazlehead wind farm provides an opportunity to co-locate electricity storage with generation and maximises the value of that infrastructure while reducing operational costs and electricity transmission losses.

“Energy storage systems such as this bring resilience and flexibility to the power network, allowing more renewable generation onto the National Grid in line with our Net Zero 2050 ambitions and ultimately leads to reduced costs to the consumer.”

Banks Renewables is planning to install batteries with its other wind farms in northern England and Scotland.