Bank of the West pledges $1bn support for energy transition

Bank of the West has pledged $1bn of financing on clean, efficient, and renewable energy under a new multi-year effort to support broader diversity and transition in the US. 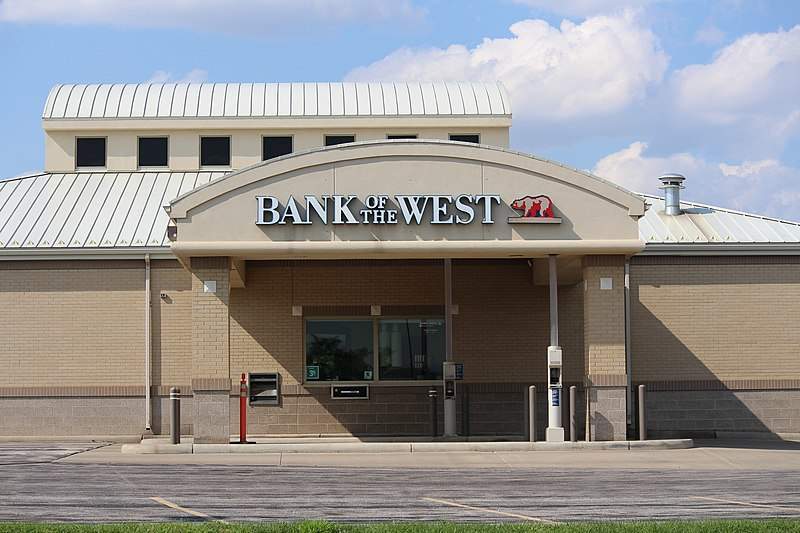 Image: Bank of the West in Gillette, Wyoming. Photo: courtesy of Mr. Satterly/Wikipedia.org.

Over the next five years, the Bank plans to dedicate:

$500 million in new financing for renewable and clean energy to support, for example, the financing of hydroelectric, solar, and wind power sources;

$200 million in investments and loans directed toward cities’ infrastructure and housing projects that are LEED certified or support energy efficiency or energy conservation.

Bank of the West CEO Nandita Bakhshi said: “Bank of the West is dedicated to the communities we serve, and these new initiatives reflect our belief that our Bank can make a positive impact on society.

“Bank of the West remains committed to taking action for a sustainable future.”

The Bank’s new initiatives were unveiled at California’s Global Climate Action Summit in San Francisco where international and local leaders from the public and private sectors convened to discuss climate action.

Bank of the West’s commitment aligns with our parent company’s commitment to energy transition. BNP Paribas has announced a renewable energy financing initiative, including a commitment to doubling its financing activities in the renewable energy sector, with a target of €15 billion ($17.4 billion1) by 2020; and support for start-ups working to support energy-transition through innovation, with a goal of €100 million ($116 million) invested by 2020.