Bangladesh’s 800MW Rupsha gas-fired power plant to be built with an investment of $1.14bn in Khulna District has secured a loan of $500m from the Asian Development Bank (ADB). 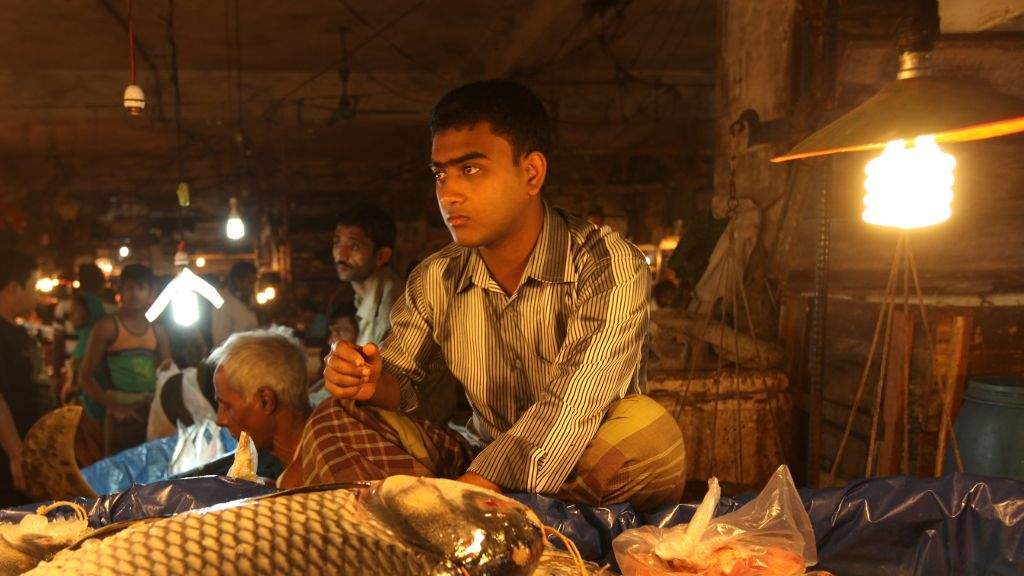 Image: The Rupsha power plant will be the first of its kind in Bangladesh, vastly increasing the availability of efficient and cleaner energy in the country. Photo: courtesy of Asian Development Bank.

It was in last month that the Bangladeshi government decided to move ahead with the proposed power plant in Rupsha to address the increasing demand for electricity in the country.

The Bangladeshi government will invest $338.5m on the power plant while the Islamic Development Bank will contribute $300m in cofinancing, on top of the ADB loan.

ADB energy specialist Aziz Yusupov said: “In the face of rising demand for energy in a growing economy, the Rupsha power plant will be the first of its kind in Bangladesh, vastly increasing the availability of efficient and cleaner energy.

“By providing additional electricity supply to about 300,000 consumers, the plant will stimulate business expansion and create new job opportunities.”

The project has been taken up by state owned power and electric company North-West Power Generation. It will be developed on an abandoned land owned by Khulna Newsprint Mills, reported The Daily Observer .

According to the ADB, the Rupsha power plant, which is slated to be completed by the end of June 2022, will be equipped with the latest combined cycle technology.

ADB said that Bangladesh has been facing shortage of power generation with last year witnessing 9,479MW of electricity generated against an estimated peak demand of 10,400MW.

The development bank said that by 2025, net peak demand for power in Bangladesh is anticipated to cross 19,900MW even as existing operating power plants are set to gradually retire and would require replacement.