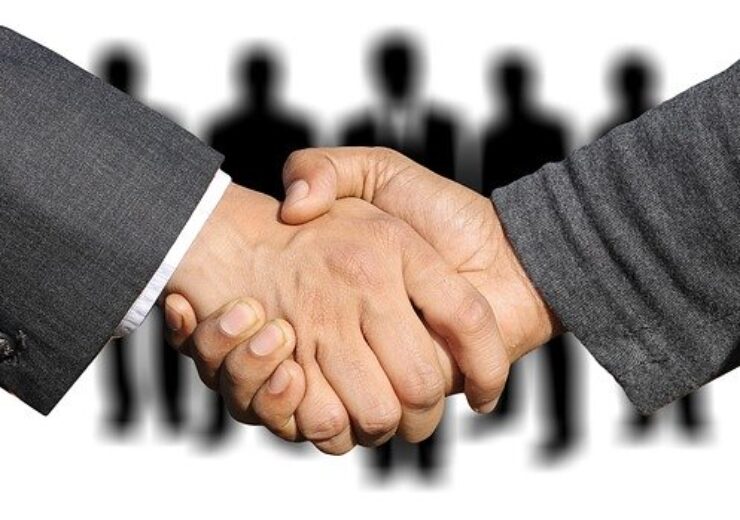 Ball Corporation (has executed two virtual power purchase agreements (VPPAs) in Europe – one for the Corral Nuevo project with wpd and one for the Brattmyrliden project with Falck Renewables – for a total of 93.4 megawatts (MW) of additional wind energy. These agreements are a testament to Ball’s long-term commitment to achieve and maintain 100% renewable energy in Europe and will allow the company to address approximately 63% of the European electricity load utilized in its aluminum beverage packaging plants (excluding Russia) with new renewable energy.

The wind developments in Spain and Sweden will collectively enable Ball to reduce its Scope 2 greenhouse gas emissions generated in Europe by approximately 60% compared to 2019 – equivalent to the carbon reduction that would be provided by removing more than 47,000 passenger vehicles from the road annually. Ball’s commitment is to address 100% of its electricity footprint in the region with clean power. The company’s regional strategy is to pursue PPAs when and where they are available and attractive. To the extent Ball has not achieved 100% clean energy in the region through PPAs, the company is purchasing Energy Attribute Certificates (EACs). It recently announced the purchase of EACs to fully cover its operations in the European Union, Serbia and the UK through 2020.

“These milestone renewable energy deals in Europe affirm Ball’s steadfast commitment to reduce absolute carbon emissions within our operations and through our value chain,” said Kathleen Pitre, chief commercial and sustainability officer.  “Both projects will allow us to address a substantial portion of our European electricity use with new wind energy and accelerate progress toward our recently approved science-based targets.”

In 2019, Ball was one of the top ten corporate renewable energy buyers in the United States. Last April, the company announced it had executed a wind and a solar VPPA for 388 MW of new renewable energy to address 100% of its North American electricity load by 2021.

The VPPAs in Spain and Sweden demonstrate Ball’s industry-leading efforts to quickly expand on its renewable energy successes in North America as a major force driving new clean energy growth in global markets. Scheduled to come online in 2021, Ball’s share of the Corral Nuevo and Brattmyrliden wind projects will generate nearly 308,000 megawatt hours (MWh) of renewable electricity in Europe each year—equivalent to the electricity load of approximately 10 Ball beverage packaging plants.

“Ball is demonstrating significant leadership expanding Europe’s emerging VPPA market,” said John Powers, vice president of strategic renewables for Schneider Electric, which assisted the company in its project selection and negotiations. “By taking a portfolio approach and executing two wind deals simultaneously in two different countries, Ball is diversifying across geographies and advancing innovation in the industry. We want to congratulate Ball on this sustainability milestone and for furthering its commitment to accelerate the global renewable energy transition.”

Ball is the first company in the can making industry to adopt approved science-based targets, which seek to limit global warming to 1.5°C above pre-industrial levels. By 2030, the company aims to reduce absolute carbon emissions within its own global operations by 55% and within its value chain by 16% against a 2017 baseline.