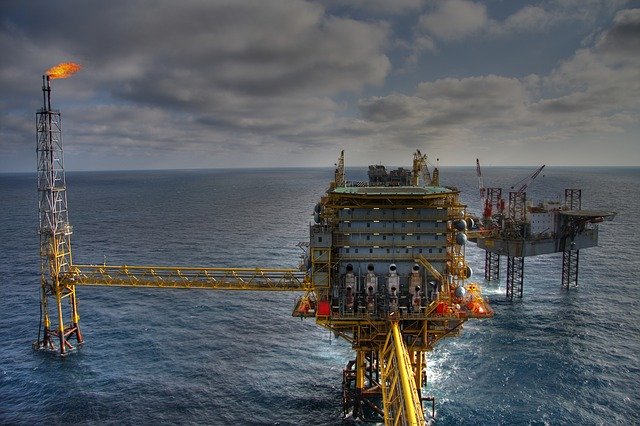 Bahamas Petroleum Company (BPC) has signed £25m agreement on the terms of a recommended all-share merger with Columbus Energy Resources, an oil and gas producer and explorer focused on onshore Trinidad and Suriname.

As per the terms of the agreement, Columbus shareholders will receive 0.803 BPC shares for each share held.

The combination of Columbus Energy and BPC is expected to create a Caribbean and Atlantic margin-focused oil and gas major, with assets across oil and gas activities, from exploration, appraisal and development to production.

Combined entity to have access to offshore exploration in The Bahamas

BPC CEO Simon Potter said: “Today’s announcement sees the maturing of our company into an Atlantic margin focused, full-cycle exploration and production company with multiple opportunities over the next 12 – 24 months for generating shareholder value across an asset base covering The Bahamas, Trinidad, Suriname and Uruguay.

“In one bold step we have given ourselves a production base in Trinidad from which to generate cash, and the opportunity to leverage a range of low-cost developments via workovers, reactivations and new wells targeting shallow reservoirs, along with a range of further options for organic growth and exploration prospects.”

Columbus CEO Leo Koot said: “The merger is ideal in terms of asset overlap and will create a combined company that is stronger than the sum of its two parts.”

The deal will provide Columbus Shareholders with access to the high-impact Perseverance #1 exploration well in The Bahamas. The drilled work is scheduled to commence in Q4 2020/Q1 2021.

Additionally, BPC will be provided with access to Columbus’ existing production base in Trinidad as well as appraisal/development portfolio in the South West Peninsula in Trinidad and the Weg Naar Zee Block in Suriname.

Recently, Bahamas Petroleum has been awarded an exploration licence for the Area OFF-1 block, offshore Uruguay by the Uruguayan national regulatory agency, ANCA.