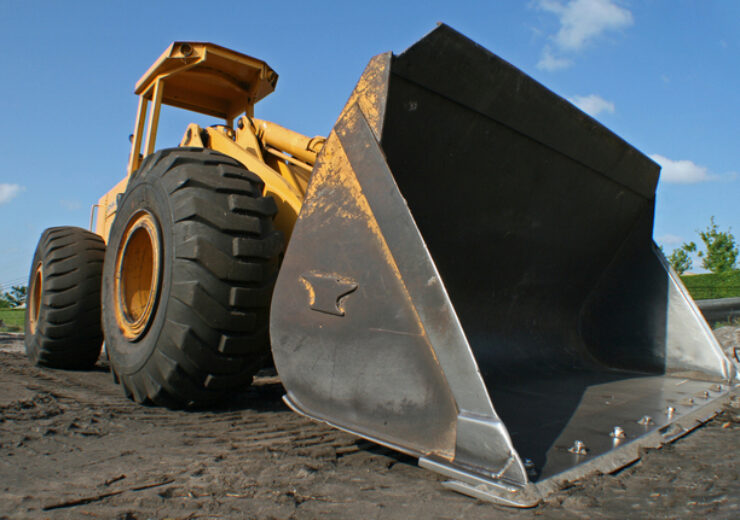 The Zinnwald underground lithium project is located in the Erzgebirge region of Saxony, Germany. (Credit: Henrique Lopes from FreeImages)

The proposed deal comprises a reverse takeover whereby Bacanora will sell its stake in Deutsche Lithium (DL) to Erris Resources in exchange for a majority stake in Erris.

Deutsche Lithium’s main asset is the Zinnwald project, an underground lithium project located in the Erzgebirge region of Saxony, Germany. Deutsche Lithium is a 50-50 joint venture between Bacanora Lithium and SolarWorld.

The proposed sale forms part of Bacanora’s efforts to focus on its Sonora lithium project located in Mexico and bring the project into production and maximise shareholder return.

Bacanora to own 70% ownership stake in Erris Resources

Subject to completion of the proposed transaction, Bacanora will have 70% ownership stake in Erris Resources.

Bacanora CEO Peter Secker said: “The Proposed Transaction ensures that the development of Zinnwald, which is strategically located in Germany with immediate access to the German and wider European automotive and downstream lithium chemicals industries, can be accelerated and Zinnwald will get the full attention it deserves.

“Bacanora’s commitment has always been to realise shareholder value from Zinnwald, and spinning it out into a separately listed vehicle will allow us to achieve this.

“The Erris management team are of an extremely high calibre and we are confident that this is the best outcome for Bacanora’s shareholders, who will in turn become indirect shareholders in Erris.”

Last year, Bacanora Lithium received investment from Ganfeng Lithium in exchange for a 29.99% equity interest in Bacanora and a 22.5% JV investment directly in the Sonora lithium project.

According to a feasibility study releases in December 2017, the Sonora lithium project  has 8.8 million tonnes of lithium carbonate equivalent resources, with an approximate 250-year resource life.