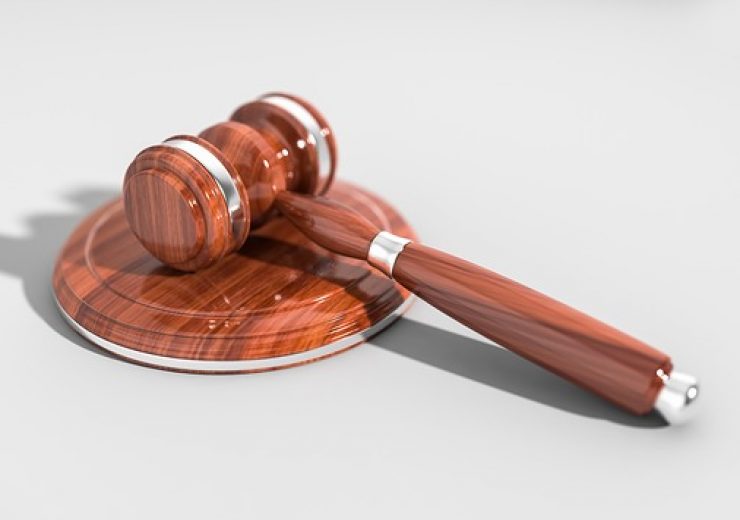 B2Gold, through its Malian subsidiary Menankoto, has started international arbitration proceedings against the Republic of Mali, over the Menankoto exploration permit.

The company said that its move is pursuant to the arbitration clause set out in Section 31 of the Menankoto mining convention governed by the 2012 Malian Mining Code.

The Republic of Mali has breached its obligations to Menankoto under the Convention and under the 2012 Mining Code, said the company.

Under the terms of the convention, the arbitration will be conducted by the International Centre for Settlement of Investment Disputes in Paris, France.

Under the convention and the 2012 Mining Code, Menankoto is entitled for an extension of the Menankoto permit for one more year. The company had filed an extension application for the permit in October 2020.

In March this year, the company was informed that the new permit would not be granted, and a third party had been granted a new exploration permit covering the Menankoto deposit.

The company has formally notified the Milan Government of the dispute on 15 March, including its intentions to exercise all legal rights to correct the improper issuance of Menankoto Permit to a third party.

Menankoto had also initiated two legal proceedings in the Malian Supreme Court, seeking the suspension of the permit granted to a third party until a final decision by the court.

In June, the company received a letter from the country’s Ministry of Mines, Energy and Water informing the rejection of the permit application, quoting “the application had been the subject of a court decision against Menankoto”.

The Menankoto exploration permit is a part of the Anaconda area, and is located 20km north of the Fekola Mine license area.

The company has conducted large-scale exploration on the deposit for the past seven years, investing a total of around $27m till date.

According to the company, the dispute relating to the Menankoto permit will not impact the operations at the Fekola mine, which is estimated to produce 530,000 to 560,000 ounces of gold in 2021.