Azure Power was selected by SECI to build the 300MW solar project, after it quoted a price of £0.034 per kWh 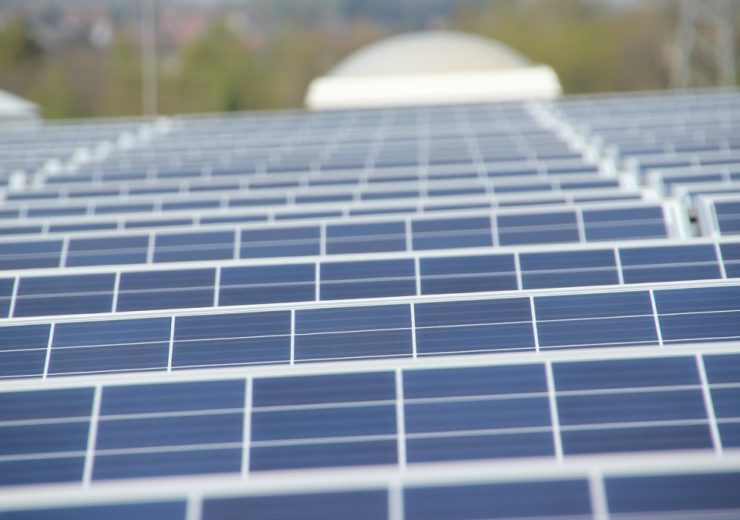 Azure Power, an Indian independent solar power producer has been selected by Solar Energy Corporation of India (SECI), a Government of India enterprise, for the construction of a 300MW solar project.

Azure Power had received a letter of award (LOA) for the Inter State Transmission System (ISTS) solar project through a 1.2GW auction conducted by SECI. The project could be developed anywhere in India and it is expected to be commissioned by 2021.

Azure Power now has a portfolio of 1.5GW in ISTS solar projects

The solar project award has increased Azure Power’s portfolio to 1.5GW in ISTS projects with sovereign counterparties, which is claimed to be the largest of such portfolio in the country.

The company expects to sign a 25-year power purchase agreement (PPA) with SECI to supply power generated at a tariff of INR2.54 (£0.034) per kWh.

Azure Power CEO Ranjit Gupta said: “Our long history of superior solar power operations with SECI has contributed to our success in winning this 300 MW project. Azure has a strong track record of winning projects in every ISTS auction conducted by SECI till date.

“This is a direct result of our strong project development and execution capabilities. We have secured ISTS interconnection approvals for over 1.5 GWs well ahead of schedule in some of the best sites in the highest solar irradiation locations, thus minimizing execution risk and maximizing returns.”

In April, the company had commissioned a 150MW solar plant in Bhadla solar park in Rajasthan. The solar plant forms the first phase of the 200MW allocated to Azure Power by SECI.

The company has a strong presence in the state of Rajasthan with entities such as National Thermal Power Corporation Limited (NTPC) and SECI.

In 2015, Azure developed the first-ever SECI solar power plant in the state of Rajasthan, which was also the largest solar power project under India’s National Solar Mission when it was commissioned.