Indian solar power producer Azure Power said that it has closed a financing deal of Rs4bn ($58m) for its 100MW solar power plant in Karnataka. 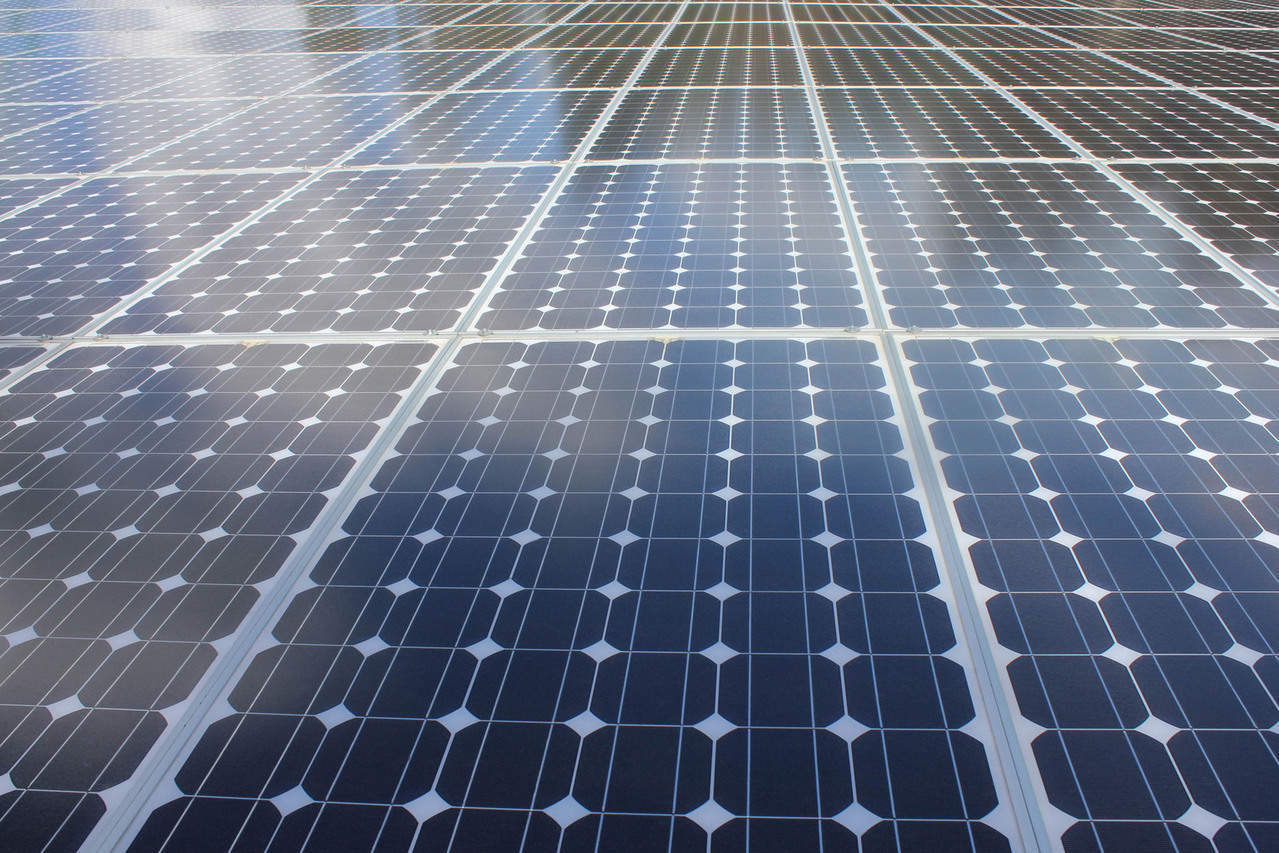 The project was won in an auction conducted by Karnataka Renewable Energy Development Ltd. The solar plant will be set up at Pavagada Solar Park, one of the largest solar parks in the world.

The solar park is being developed by Karnataka Solar Power Development Corporation Limited (KSPCL). Azure Power’s portfolio in Karnataka stands at 250MWs, which is one of the largest portfolios in the state.

Azure Power founder, chairman and CEO Inderpreet Wadhwa said: “We are pleased to announce the closing of our financing for our 100 MW plant in Karnataka. This financing is a testament to our strong financing, project development, engineering and execution capabilities.

“We are delighted to make this contribution towards realization of our Hon’ble Prime Minister’s commitment towards clean and green energy, through solar power generation.”