The Otter Creek wind project is estimated to produce more than 504,100MWh of power per year 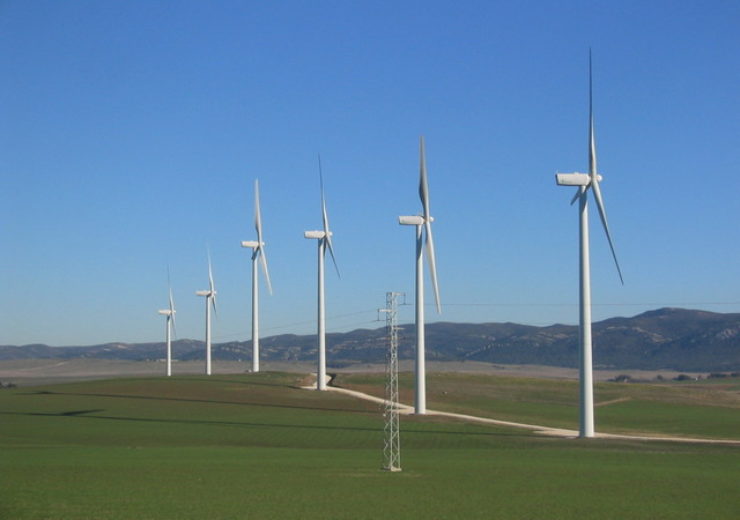 Avangrid’s subsidiary Avangrid Renewables, has signed a long-term contract with an American wireless network operator, T-Mobile for the 158MW Otter Creek wind project in Illinois, US.

As per the terms of the agreement, T-Mobile will purchase the national renewable energy credits from Avangrid Renewables.

Located in LaSalle County, Illinois, the project achieved commercial operation on 1 March this year and is estimated to produce over 504,100MWh of power per year which is equivalent to power approximately 60,000 typical Illinois homes annually.

T-Mobile CEO Mike Sievert said: “T-Mobile is all in on our commitment to using 100% renewable energy to offset the environmental impact of our operations — it’s the right thing to do for our business and our planet.

“As the supercharged Un-carrier, T-Mobile will not just be a bigger company, but a better company — and sustainability partners like Avangrid Renewables are critical to achieving our goal of helping us clean up wireless for good!”

Avangrid Renewables said that the construction of the wind farm led to almost $12m (€11m) in local spending.

Over a period of 25 years, the wind farm is estimated to generate some more than $30m in landowner lease and neighbour payments.

Avangrid Renewables president and CEO Alejandro de Hoz said: “Working with a company like T-Mobile, which is so committed to expanding clean energy, is inspiring and is helping to drive new investments like this one in rural communities.

“Our third wind farm in Illinois will mean tremendous long-term benefits for the people of LaSalle County, and T-Mobile’s sustainability initiatives helped make that happen.”

Recenty, Avangrid Renewables has commissioned the 307MW Karankawa wind farm which is located in the US state of Texas.