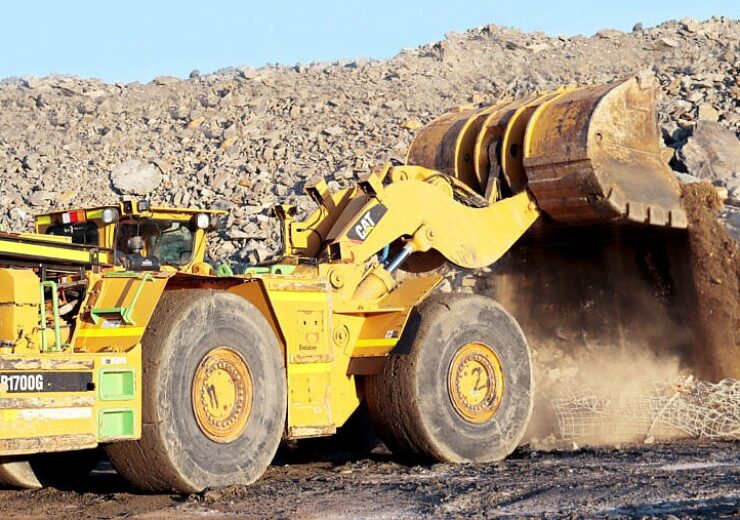 The project has transformed Evolution Mining’s underground loader fleet away from its previous teleremote provider in favour of RCT’s fully autonomous technology solution.

RCT supplied two Automation Centres located at designated work zones within the mine which are fitted with GDash and provides the operators with real-time, graphical machine data.

RCT Business Development Manager Mining Ryan Noden said he is pleased that RCT has continued to build on its existing relationship with Evolution Mining.

“We have been working with Evolution Mining for the past few months planning the transition to RCT’s automation solution that will deliver strong productivity gains,” he said.

“Our ControlMaster Guidance Automation technology sets Evolution Mining onto a pathway to full mine digitisation with the ability to scale our technology as the mine develops and introduce the latest technology upgrades when required.”

“Mungari will receive on-ground technical support through our branch in Kalgoorlie backed by a team of highly experienced automation specialists.”

A spokesperson for Evolution Mining said: “Evolution Mining has seen a dramatic reduction in remote-related machine damage and a huge improvement in operator comfort and workplace enjoyment”.