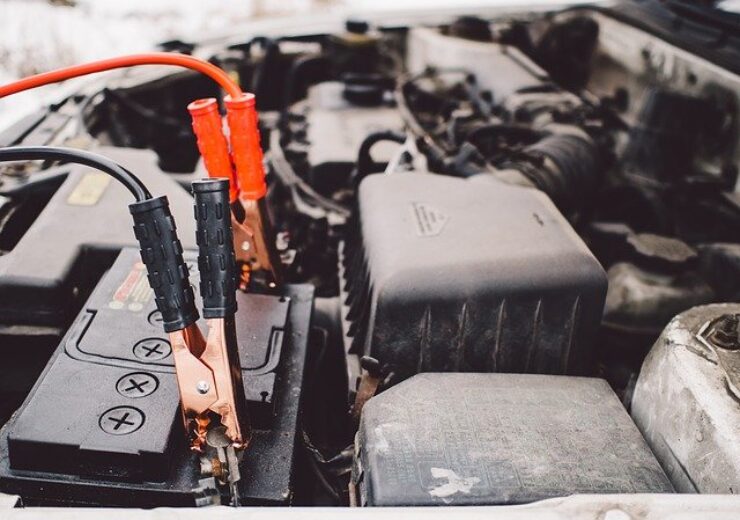 The facility is expected to help develop the critical minerals industry in Australia. (Credit: StockSnap from Pixabay)

EcoGraf has secured major project status (MPS) from the Australian Government for its battery anode material facility in Western Australia.

EcoGraf managing director Andrew Spinks said: “We are delighted to receive this support from the Australian Government as our development is positioned as an integral part of the downstream modern manufacturing of battery and critical minerals in Australia.

The company’s advanced facility will engage in the manufacturing of spherical graphite products, which will be exported to Asia, Europe and North America.

EcoGraf is also planning to expand the battery graphite production base with additional facilities in Europe and North America.

To support the battery graphite operations, EcoGraf is also involved in the development of TanzGraphite natural flake graphite business.

The company has started the Epanko graphite project, which will supply additional feedstock for the spherical graphite processing facilities.

It will also offer customers with a long term supply of graphite products for industrial applications such as refractories, recarburisers and lubricants.