The downstream processing facility will have a peak battery-grade spherical graphite production capacity of 20,000 tonnes per annum 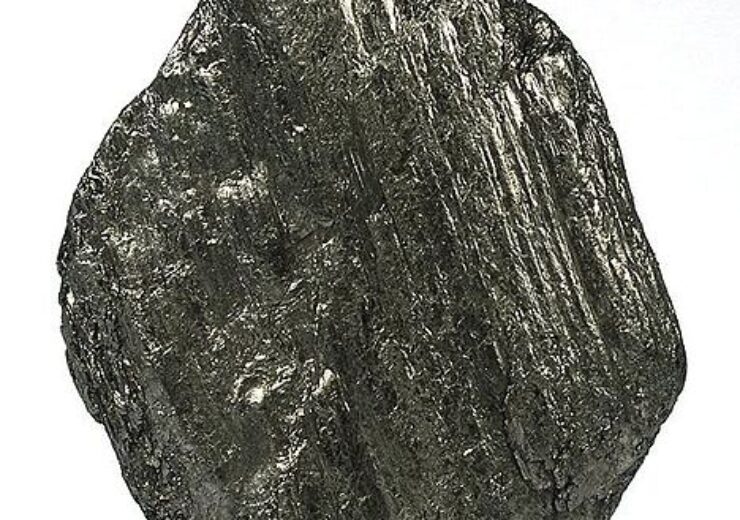 The firm has signed an option to lease on two lots in the Rockingham Strategic Industrial Area (SIA), which will house the new graphite processing facility.

Rockingham Premier Mark McGowan said: “The allocation of this prime industrial land to EcoGraf supports the State Government’s Future Battery Industry Strategy, which aims to grow this emerging sector in WA and transform it into a significant source of economic development, diversification, jobs and skills.

“This is another demonstration of the great work done by the Industrial Lands Authority facilitate to industry growth and investment in WA.”

The Rockingham facility’s Stage 1 is expected to have a production capacity of 5,000 tonnes of battery-grade spherical graphite per annum. This will increase to 20,000 tonnes per annum following the completion of Stage 2.

Western Australia Mines and Petroleum Minister Bill Johnston said: “This is another example of the continuing success of the McGowan Government’s Future Battery Industry Strategy.

“The demand for battery minerals in electric vehicles and battery storage systems has created an exciting opportunity for Western Australia, which has the fourth largest reserves of graphite in the world.”