The ARENA will distribute the funds, approved by the federal government, across several industries 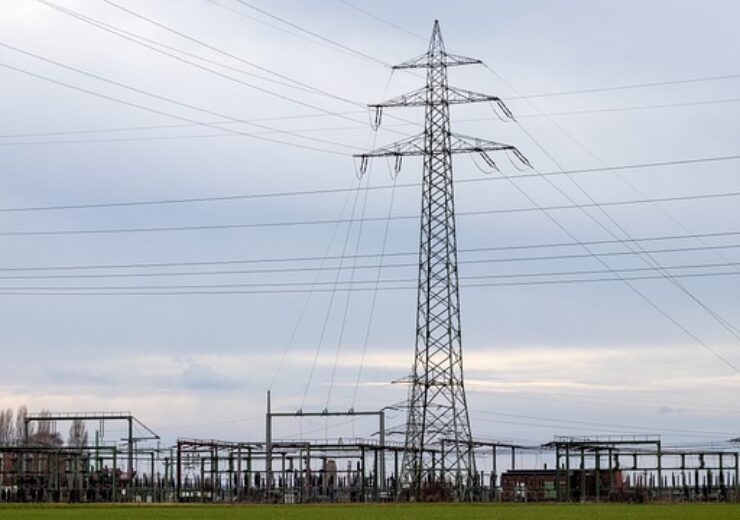 ARENA’s existing investment priorities include the integration of renewables into the grid. (Credit: Waldemar Zielinski from Pixabay)

The Australian Government has announced a funding package of $1.16bn (A$1.62bn) to support the development of next-generation of energy technologies.

As part of a $1.3bn (A$1.9bn) package announced by Australian Prime Minister Scott Morrison, the Australian Renewable Energy Agency (ARENA) will distribute the funds to back new technologies.

Additionally, the government will provide $1.04bn (A$1.43bn) of guaranteed baseline funding to ARENA over ten years.

Working with Clean Energy Finance Corporation, ARENA will provide the funding to support the emission-lowering technologies in agriculture, manufacturing, industry and transport across Australia.

Funding to support the development of lower-emission technologies

Morrison said the funding would support the development of lower-emission technologies, create new jobs and improve the reliability of the energy supply.

He added: “Our JobMaker plan is about protecting and creating the jobs of today and positioning Australia for the jobs of the future, which is why our investment in new technologies is so crucial.

“Australia is in the midst of a world-leading boom in renewable energy with over $30bn invested since 2017. Solar panels and wind farms are now clearly commercially viable and have graduated from the need for government subsidies and the market has stepped up to invest.

“The government will now focus its efforts on the next challenge: unlocking new technologies across the economy to help drive down costs, create jobs, improve reliability and reduce emissions. This will support our traditional industries – manufacturing, agriculture, transport – while positioning our economy for the future.”

ARENA’s existing investment priorities include the integration of renewables into the grid, accelerating the uptake of hydrogen, and supporting industry to lower emissions.

ARENA CEO Darren Miller said: “There is still much work to be done but with an experienced team, industry knowledge and strong networks across a range of technologies and sectors, ARENA is well-positioned to support Australia’s energy transformation and emissions reduction goals.”