The Australian energy infrastructure company, whose main shareholders include Singapore Power and State Grid of China, will allow Brookfield to undertake due diligence on an exclusive basis 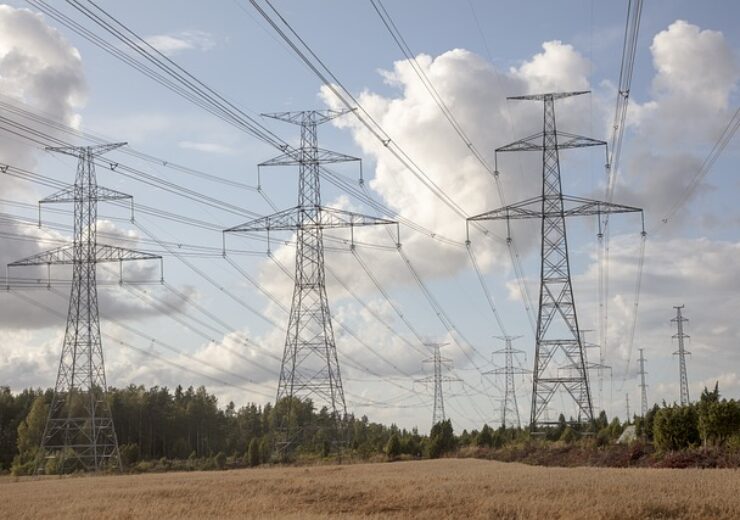 The company said that the “unsolicited, indicative, non-binding and conditional” proposal was made on behalf of an open-ended infrastructure fund managed by the Canadian asset management company.

The revised offer follows two previous bids that were made last month by Brookfield Asset last month, which were rejected by the Australian firm.

The latest offer is A$2.5 ($1.81) per share in cash, said the Australian firm, which owns and operate the Victorian electricity transmission network.

AusNet Services’ main shareholders include Singapore Power (32.3%) and State Grid of China (19.9%). The remaining stake of around 48% in the company is publicly owned.

The company is listed on the Australian Securities Exchange (ASX).

According to AusNet Services, its board after careful consideration and consultation with its advisers, said that it is in the best interests of the company’s shareholders to further engage with Brookfield Asset Management on the revised proposal.

In line with its board’s consideration, AusNet will allow Brookfield Asset Management to undertake due diligence on an exclusive basis for putting forward a binding offer.

The Australian energy infrastructure company stated: “AusNet has strong stand-alone growth prospects that it is well positioned to pursue. As the owner and operator of 100% of its assets, AusNet has a diversified portfolio with a regulated and contracted asset base of over A$11bn ($7.96bn).

“As the incumbent primary Victorian Transmission network owner, AusNet is uniquely positioned for growth as the energy transition accelerates driven by decarbonisation.”

The company said that the proposal is subject to various conditions. These include due diligence, approval from the Australian Foreign Investment Review Board (FIRB), its board’s unanimous support and recommendation, and execution of a scheme implementation deed.